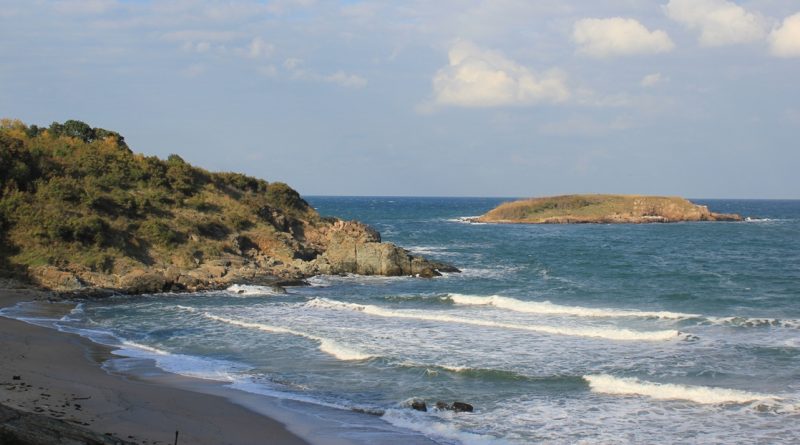 The remains of an ancient Thracian settlement from the early Iron Age have been found by archaeologists on St Thomas Island, about 15km south of Sozopol on Bulgaria’s Black Sea coast, the National History Museum announced.

The National History Museum team of archaeologists, led by Professor Ivan Hristov, also found Thracian cult pilts and established the locations of the remains of a Roman settlement from the fifth to sixth centuries and a small mediaeval monastery that existed in the 12th to 16th centuries.

The findings were made during the first stage of an archaeological study of the sites on the island, which is about 0.012 square kilometres in size and is part of Bulgaria’s Ropotamo Nature Reserve. The island is 0.2 nautical miles south of Humata Foreland in Arkutino Bay.

The island takes its name from a chapel dedicated to Saint Thomas that once existed on it. It has another name, Snake Island, from the grey water snakes that are plentiful in the waters surrounding it.

The results of the excavations will enrich the database of the rich cultural heritage of the reserve and will be the basis for their preservation and protection, the museum’s statement said.

With funding from Bulgaria’s Ministry of Culture, the archaeological studies in the area of Arkutino near Sozopol will continue underwater, where Professor Hristov’s team will examine a reef believed to have been dry land at the time of antiquity.

(Photo, of the island as seen from the coastal shoreline: Julian Nitzsche) 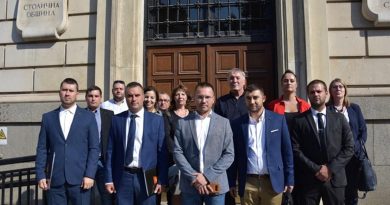