The uncertainty of Bulgaria’s political future, as the Bulgarian Socialist Party (BSP) government faces continuing public protests demanding its resignation while there is widespread speculation of early elections in May 2014, is helping to spawn new political formations.

Not that all of them are entirely new – some are splinter groups, some mergers of lesser minority political parties, and the emergence of others still remains in the realm of speculation.

While the current anti-government protests, as of August 27 in their 75th day, are directed mainly against the resignation of the BSP government, a common thread in public discourse this year also has been a rejection of established political parties.

In turn, while some voices in civil society have been demanding some constitutional and electoral system form of greater “citizen participation” in elections, the situation also creates opportunities for those either to present themselves as something new – or seeking to settle political scores.

In a development dating from previous internal problems within Borissov’s GERB, a splinter party has emerged made up of those who have fallen out with the former strongman prime minister and with those who have been his closest allies. 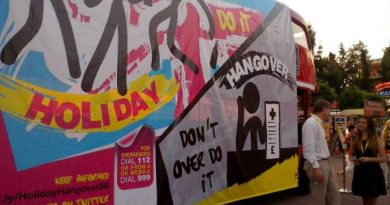 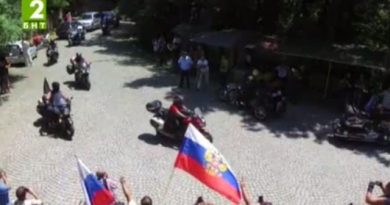