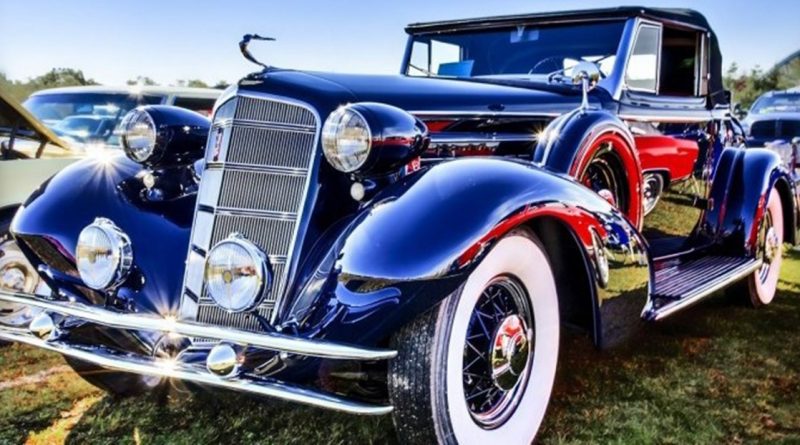 More than 100 models of vehicles will be presented at the 11th Retro Parade of Classic Cars, which will open on July 7 2018 at 10am in front of the Pantheon in the Sea Garden in Bulgaria’s Black Sea city Bourgas.

A special focus this year will be on Hot Rod cars, a vehicle seldom seen in Bulgaria.

Also on show will be a very rare Soviet government car, owned by a private collector in the Bulgarian town of Petrich. Along with it, there will be other luxury vehicles from the communist era, as well as cars and lorries dating from before the Second World War.

Making a debut at the parade will be a very rare model of Mercedes from the 1950s, owned by a collector in Varna, while organisers say that guests from Serbia, the Czech Republic and Slovenia will present extremely interesting and attractive vehicles.

In addition to cars, this year’s Retro Parade will also feature many motorcycles from home and abroad. Among participants will be Slovenian Peter Braun, who owns the largest motorcycle museum in Europe.

Kalfin quits as head of Bulgarian Socialists in European Parliament