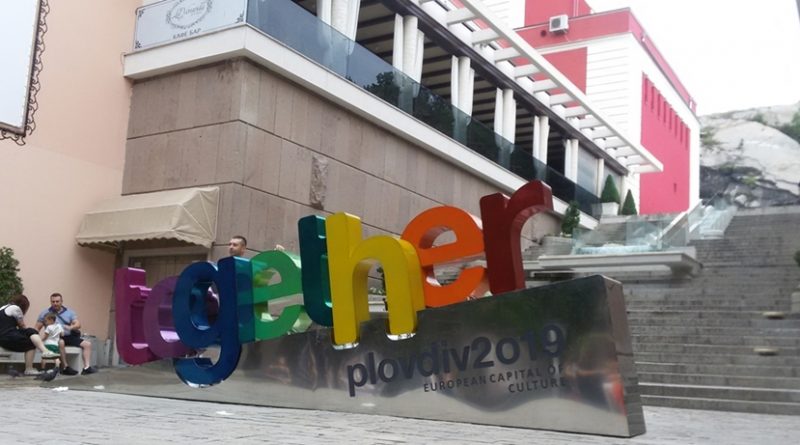 The Plovdiv 2019 Foundation announced on June 15 an open call for last-minute projects in the official programme of the Plovdiv – European Capital of Culture 2019 initiative.

“The procedure is aimed at allowing new concept ideas and current topical trends to fit into the four thematic platforms of the artistic programme and the project clusters that make them up,” the foundation said.

The open call was announced in the last months before the final drafting of the official programme for 2019.

“It is an invitation to cultural organisations, independent curators and artists from Bulgaria and abroad to apply by presenting modern and attractive ideas. The call is aimed at allowing the inclusion of new projects contributing to the genre diversity of the programme,” the Plovdiv 2019 Foundation said.

For more details, visit the website of the Plovdiv 2019 Foundation. 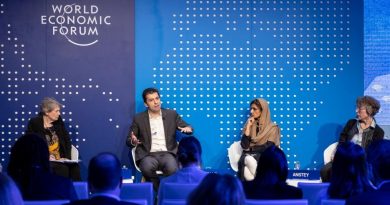 Bulgarian PM: War in Ukraine meant many crises for us because of dependence on Russia