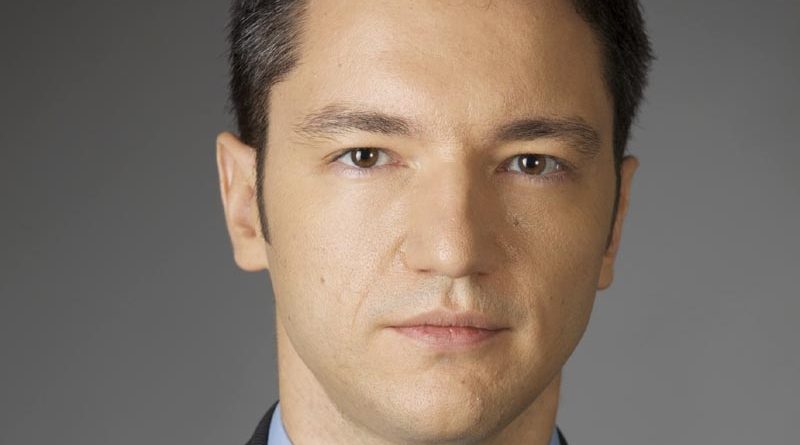 Bulgaria’s beleaguered socialist government, elected in May but under relentless pressure from many thousands who turn out on the streets to demand its resignation, also has sought to respond to the criticisms – veiled, public, private or otherwise open – from foreign ambassadors.

In a recent joint statement, first published on the op-ed section of mass-circulation daily 24 Chassa on July 8, but swiftly picked up by most Bulgarian-language media, French ambassador Philippe Autié and German ambassador Matthias Höpfner said that “it is clear that the Bulgarian public insists that the political, administrative, judicial and economic elites subscribe to the principles of public interest. It is obvious that the society fears the penetration of private interests in the public sphere.”

The statement has been a matter of some discomfort for the government that took office in Bulgaria in May 2013 with only the votes of the second-ranked Bulgarian Socialist Party and the Movement for Rights and Freedoms. Criticism veiled to various degrees by foreign envoys, especially regarding the abortive appointment of controversial MRF MP Delyan Peevski to head the State Agency for National Security, has worsened matters for the embattled regime in Sofia along with the mass protests demanding that it step down.

On July 10, Bulgarian Foreign Minister Kristian Vigenin released a statement in response to the joint position of the Ambassadors of France and Germany, Autié and Höpfner, respectively.