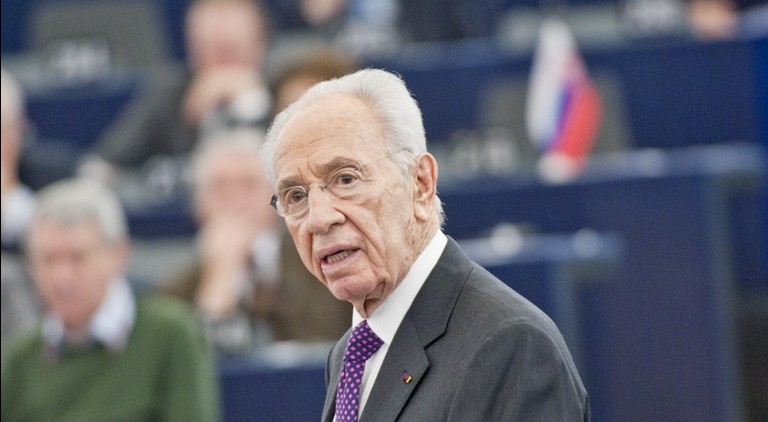 Bulgarian leaders have expressed mourning on the death of Israeli statesman and Nobel Peace Prize winner Shimon Peres, who has died at the age of 93.

In a message on Twitter, Prime Minister Boiko Borissov said: “We lost a great and wise statesman, who managed to change history so that we live in a more #peaceful world. Rest in peace Shimon Peres”. 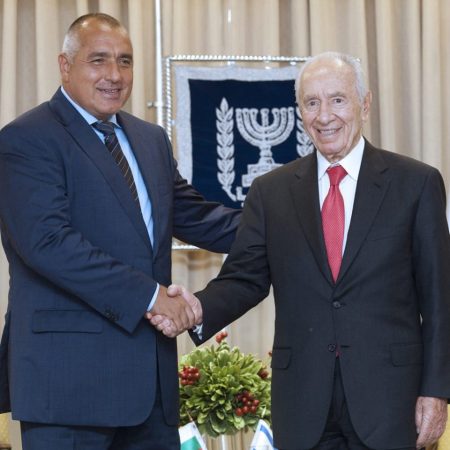 Nikolai Mladenov,  UN Special Coordinator for the Middle East Peace Process and a former foreign minister of Bulgaria, said: “I mourn with the people of #Israel the loss of #ShimonPeres, a Patriarch of peace and progress, father of a nation”. 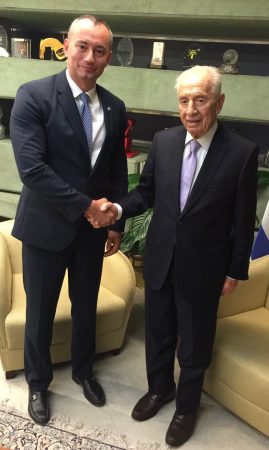 European Commission Vice-President Kristalina Georgieva said that the world had had lost a great statesman, who pursued and embraced peace. “We must continue his work”.

Other tributes included one from forrmer foreign minister Solomon Passi, who noted that Peres was an honorary director of the Atlantic Club of Bulgaria.

Mitov said that the world had lost a bright figure who would be remembered always for his humane values, his large-scale thinking and his confidence and hope that he never lost, that peace was attainable.

Irina Bokova, the head of Unesco, said that she was deeply saddened by the death of Peres. “He was a true giant of peace, and an inspiration,” Bokova said.