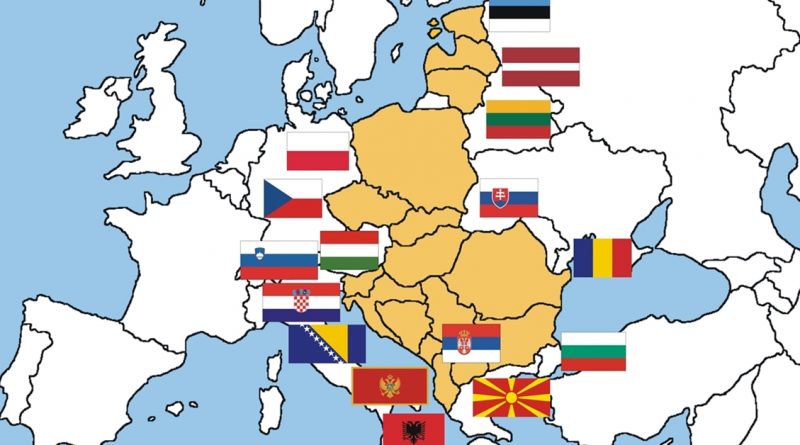 The Bulgarian government has announced July 6 and 7 as the dates for the “16+1” 2018 Central Eastern Europe – China summit to be held in Sofia.

This will be the first major event in the Bulgarian capital city after the close on June 30 of the country’s tenure of the rotating Presidency of the Council of the European Union.

In the framework of the initiative, China has defined three potential priority areas for economic co-operation: infrastructure, high technology, and green technology.

The decision that Sofia would host the 2018 CEE-China summit was announced in the Hungarian capital at the November 2017 summit.

It is expected that, apart from the heads of government and state at the Sofia summit in 2018, it will be attended by about 1000 business people, about half of them from China.