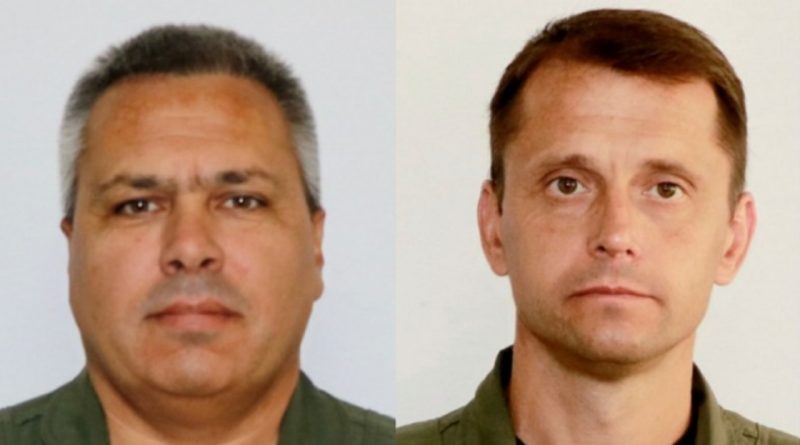 Bulgarian President Roumen Radev, a former Air Force commander and fighter pilot, called for refraining from political comment on the June 11 fatal helicopter crash, but said that the risks in political decisions about military modernisation were borne by the military.

Radev was speaking after a Bulgarian Air Force Mi-17 helicopter crashed at the Krumovo base near Plovdiv, leaving the pilot and co-pilot dead and a crew member injured. Mi-17 helicopters began production in the Soviet Union in 1977.

Radev, who visited the crew member in hospital on June 12, said that the crash was a big tragedy and said that it would be immoral to make political comments about it.

He reiterated his call for the modernisation processes of the Bulgarian military to be completed. “Many times over the years I have warned that we will get to this position – to have aviators die,” said Radev, who resigned as Air Force commander in 2016 to stand as a presidential candidate on a ticket backed by the opposition Bulgarian Socialist Party.