The Bulgarian Presidency of the Council of the EU and the European Parliament reached an informal agreement on June 12 on on updated rules on the use of the Schengen Information System, an EU statement said.

The regulations cover police and judicial co-operation in criminal matters, border checks, and the return of illegally staying non-EU nationals.

The draft regulations address introduce several essential changes to the current system on the types of alert entered, the statement said.

“They will contribute to strengthen the fight against terrorism and serious crime, ensuring a high level of security in the EU, and will help migration management.”

The draft regulations introduce additional categories of alerts to the system.

These include alerts issued for the purpose of inquiry checks, an intermediary step between discreet checks and specific checks, which allows for interviews of individuals.

They also include alerts on unknown suspects or wanted persons, which provide for the introduction into the SIS of fingerprints or palm prints discovered at the scenes of serious crimes or terrorist offences and which are considered to belong to a perpetrator.

Also included are preventive alerts for children at risk of parental abduction, as well as children and vulnerable persons who need to be prevented from travelling for their own protection (for example, where travel might lead to the risk of forced marriage, female genital mutilation, trafficking of human beings).

They also expand the list of objects for which alerts can be issued, to include, among other, false documents and high-value identifiable objects , as well as IT equipment.

In addition, the introduction of alerts in the SIS as regards entry bans for third-country nationals becomes compulsory.

EU police agency Europol will be able to access all categories of data in the SIS and to exchange supplementary information with Member States SIRENE Bureaux.

In addition, member states must inform Europol of any hits when a person is sought in relation to a terrorist offence. This will allow Europol’s European Counter Terrorism Centre to check if there is any additional contextual information available in Europol’s databases.

For the purposes set out in its mandate, the new European Border and Coast Guard Agency will also have access to the alert categories in SIS.

The informal agreement will now be presented to EU ambassadors for confirmation on behalf of the Council. Following this, the regulation will be submitted to the European Parliament for a vote at first reading, and subsequently to the Council for adoption. 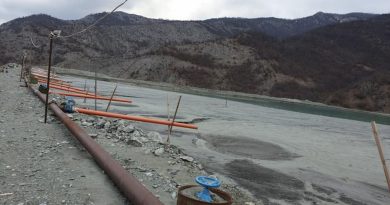 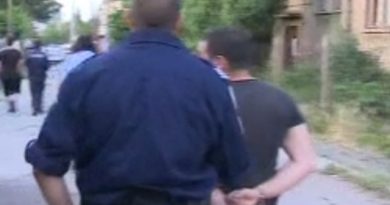