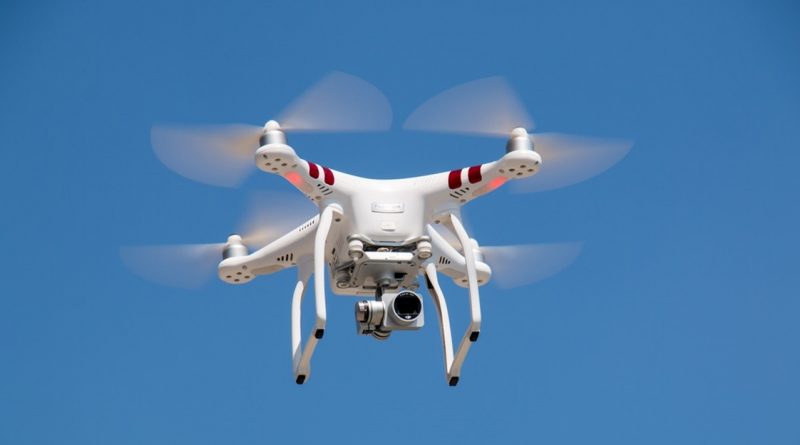 Members of the European Parliament voted on June 12 overwhelmingly in favour of an agreement between the European Council and the EP on new EU-wide rules that backers say will ensure the safe use of drones and update aviation safety rules.

The provisional agreement, which was reached in November 2017, was approved with 558 votes in favour, 71 against and 48 abstentions.

Currently most drones fall under differing national rules, which can hamper market development, a statement by the European Parliament said.

Under new rules, drones would need to be designed so that they can be operated without putting people at risk. Based on risk related to, for example, the weight of the drone or area of operation, the drone would need additional features, such as automated landing in case the operator loses contact with the drone or collision avoidance systems.

“Drone operators need to be aware of all the rules that apply to them and must be able to operate a drone safely, without putting people or other airspace users at risk.” This means that some drone operators would be required to go through training before they can operate a drone.

To help identify the drone operators if there is an incident, operators of drones would need to be on national registers and their drones marked for identification. This would not apply to operators of the smallest drones.

Based on the key principles, the European Commission has been given the task of developing more detailed EU-wide rules, such as maximum altitude and distance limits for drone flight, and which drone operations and drones would need to be certified based on the risk they pose.

The rules would also determine which operators need additional training and to be registered and which drones would need to have additional safety features.

In addition to laying down EU-wide rules for drones, the changes update the EU safety legislation for the aviation sector to maintain the EU’s high level of aviation safety, while ensuring that the rules are more fit for purpose, more proportionate and risk-based to handle the expected increase in air traffic in the coming decades.

Further changes boost cooperation between the EU’s aviation safety agency and national authorities when assessing risks in regard to flights over conflict zones. They also mandate the European Commission to develop standards for downloading data from flight recorders in real time when an aircraft is in distress, to speed up emergency response.

Following the European Parliament vote, the rules now need to be approved by the EU ministers. 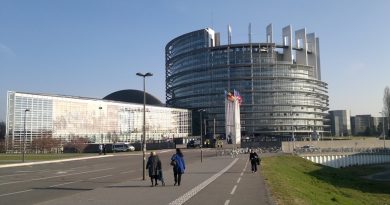 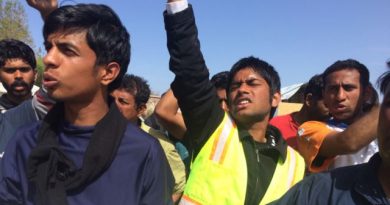