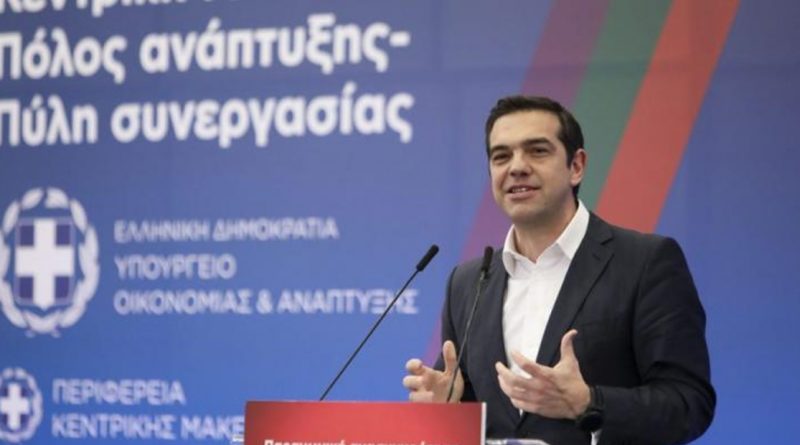 Fresh speculation emerged on April 5 in Athens over the timing of Greece’s next general election.

Prime Minister Alexis Tsipras told a cabinet meeting earlier this week that his government will seek to complete its four-year term and call an election in the autumn of 2019. The fact that Tsipras chose to touch on the issue during the cabinet meeting is considered to be a message to voices within the ruling SYRIZA party who appear to be challenging the PM on this particular front.

On April 5, Greek daily Ta Nea reported that there are three approaches within the government as to when the next general election should be called. The report followed a story by CNBC which speculated on the timing of the next election in Greece, while arguing that a Greek vote could potentially boost financial markets. According to the CNBC piece, some analysts believe Tsipras will call a new general election earlier than expected.

EU moves to expand use of electronic devices on planes