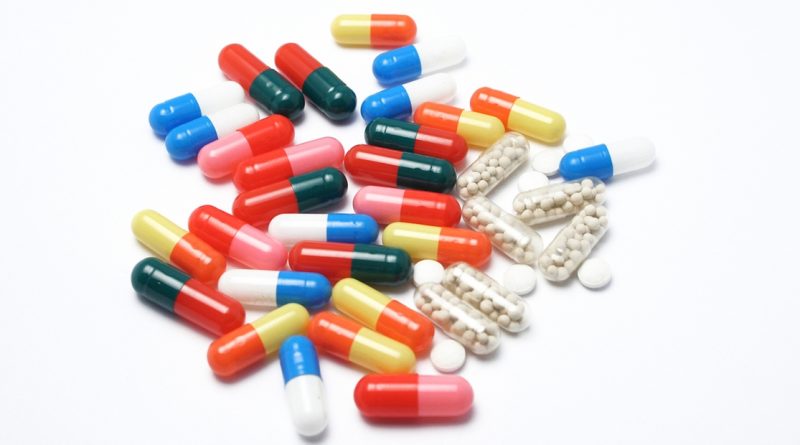 Close to 47 per cent of Bulgarian households said that they had difficulty in paying for health care services, according to figures released by EU statistics agency Eurostat on the eve of April 7, World Health Day.

At the same time, close to 39 per cent of Bulgarian households said that they found paying for health care “very easy”, 3.2 per cent described it as “easy” and 11.3 per cent as “fairly easy”.

Eurostat said that in 2016, most households (71 per cent) in the EU were able to pay the costs for health services with ease.

The cost of both public and private health care services are taken into consideration. Health care services costs include, for example, costs of consultations, treatments and prescribed medications, as well as dental examinations or treatments. If the household paid with “great difficulty” but was nevertheless reimbursed several months after the payment, the household would still report the burden.

More than 80 per cent of households in seven EU countries reported that they were able to pay for health services costs with ease: Finland (87 per cent), the United Kingdom (86 per cent), Germany (85 per cent), Sweden (84 per cent), Denmark (82 per cent), Lithuania (81 per cent) and Luxembourg (80 per cent).

In most EU countries, difficulty in covering health services costs was greater among households with a lower income (40 per cent) than those with a higher income (27 per cent), Eurostat said.