The European Court of Justice ruled that member states cannot refuse residency to non-EU spouses of EU citizens. However, the court’s decision still allows states to decide whether to legalize gay marriage.

The European Court of Justice (ECJ) ruled in favour of a Romanian man and his US-American husband on June 5 2018, saying EU states cannot refuse residence permits for same-sex, non-EU spouses.

The court’s decision is likely to ruffle the feathers of several EU member states, particularly in eastern Europe, where same-sex marriage is not allowed. 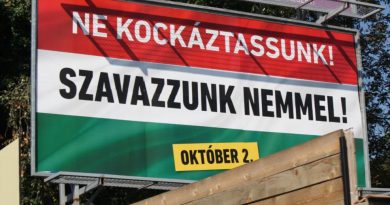