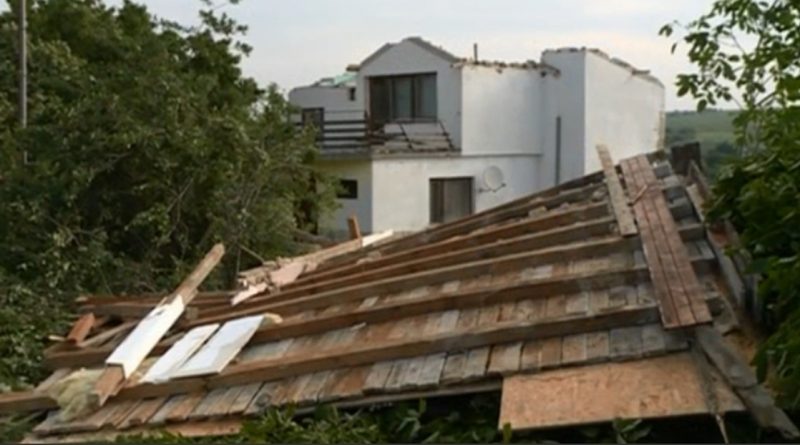 More than 100 million leva would be needed to avert Varna being flooded after intense rainfall of the kind that hit the Bulgarian Black Sea city on June 4, mayor Ivan Portnih said.

The city was inundated when a huge amount of rain – the equivalent of the rainfall of a month and a half – deluged Varna in the space of two hours.

Two villages in the Varna region were hard-hit. In Kumanovo, a strong wind – described in Bulgarian media reports as a “tornado” – carried off the roof of a house, while the roofs of several houses in this and another village were severely damaged.

In Kumanovo, large quantities of sunflowers and wheat were destroyed.

Bulgarian National Television reported Varna municipality as saying that the problem in the central part of Varna was that the sewerage infrastructure had input both from households and rainfall, and these should be separated.

Constructing a separate sewerage system in the centre of Varna would cost more than 60 million leva, Portnih told a news conference on June 5. Separately, a new collector system to absorb the rainwater would cost 40 million leva.

Portnih said that opportunities for financing were being sought. Until the sewerage systems are divided, Varna will continue to be vulnerable to flooding, he said.

Work was beginning on June 5 to repair damage to pavements and road surfaces. Underpasses were being drained of floodwater.

Construction of Varna’s new Levski Boulevard would be suspended while waiting for the soil to dry. Apart from that, there was no serious damage to the infrastructure of the new boulevard, Portnih said. 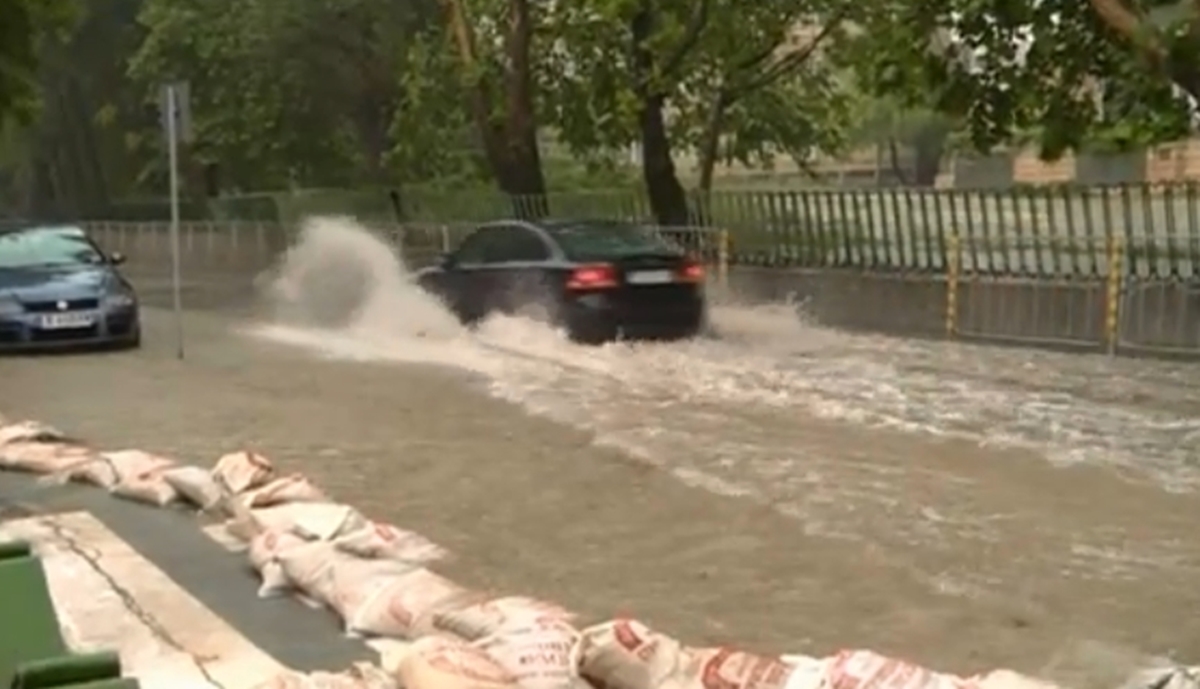 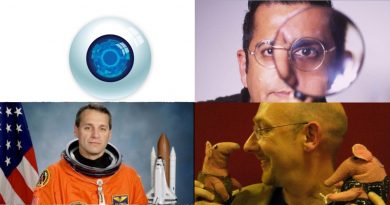 2018 Sofia Science Festival programme highlights: From the Antarctic to an astronaut and AI 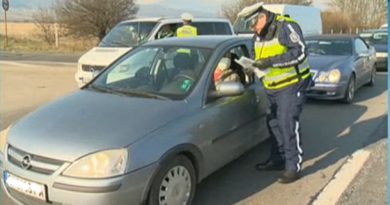 Covid-19: Bulgaria Health Minister bans car traffic in and out of Sofia 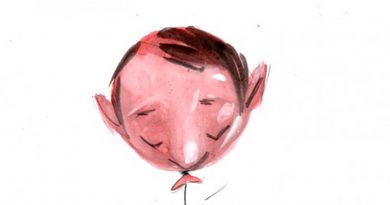