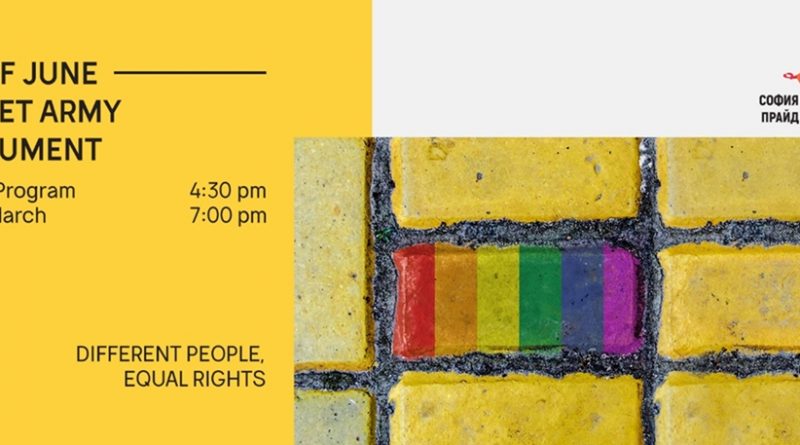 Reports on June 5 said that three counter-protests were to be held against Sofia Pride on June 9, all claiming to be “pro-family” rather than anti-gay.

On June 5, as happened in previous years, the city councillor who leads the far-right “Patriots for Sofia” group called for Sofia Pride 2018 to be banned. Carlos Contrera wrote to Interior Minister Valentin Radev alleging that the event had been approved in violation of three laws.

Contrera also objected to the planned security measures, including temporary checkpoints and street closures. “The practice of blocking whole streets and pavements as security zones for a de facto private party is unacceptable,” he said.

He objected to the cost of Interior Ministry security for the event. Bulgarian media reports on June 5 noted that Contrera had not raised similar objections to any other major event in Sofia in 2018, such as events linked to Bulgaria’s Presidency of the Council of the EU, football matches and the Lukov March, the latter a gathering that attracts neo-Nazi groups from elsewhere in Europe to parade in support of a Second World War Bulgarian fascist general.

Some days ago, as also has become customary regarding Sofia Pride, the Bulgarian Orthodox Church’s Holy Synod – its governing body – condemned the event. In a lengthy statement, the church called on people to “free themselves from sin with the help of God”.

The 2018 Sofia Pride, which this year is being held with the slogan “Different People, Equal Rights” has an extensive programme for the lead-up to the event, the June 9 day itself, and afterwards.

The organisers of Sofia Pride underscore the failure of Bulgarian political parties to recognise and address the LGBTI communities in the country. There is no dialogue with parliamentary political forces, which, according to the organisers, leaves a significant part of the Bulgarian citizens not represented in the democratic process.

Every year, the embassies of numerous European Union and Western countries, including the US, in Sofia issue statements of support for the goals of Sofia Pride. The statements of solidarity have become as predictable as the calls of condemnation, from the respective camps.

While this year’s joint statement has not yet been issued, the British embassy posted on its Facebook page an invitation for people to send in their favourite Pride songs “so we can create a Pride Playlist together”. 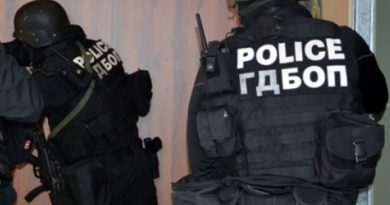 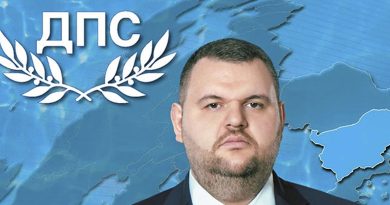 Bulgaria’s European elections: MRF leader, Peevski will not take up their seats