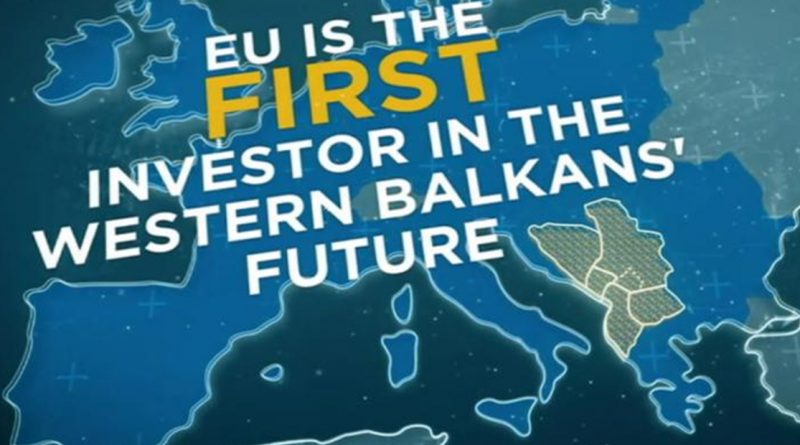 The summit to be held in Bulgaria’s capital city Sofia on May 17 2918 “will aim to inject new energy in the EU-Western Balkans relationship” the Council of the European Union said in a statement three days before the event.

The summit will seek to reaffirm the EU’s commitment towards its Western Balkans partners and reiterate the region’s belonging to the European family, strengthen links between the EU and the Western Balkans in infrastructure, digital and human connectivity, and work more closely together to tackle common challenges, such as security, migration, geopolitical developments and good neighbourly relations

The summit will be centred on the theme of connectivity with a view to improve the links with the Western Balkans and within the region, the statement said.

In February 2018, European Council President Donald Tusk emphasised the importance of the summit for building strong connections with the Western Balkans, it said.

The EU-Western Balkans summit will bring together heads of state or government from EU member states, the leaders from the six Western Balkans partners: Albania, Bosnia and Herzegovina, Serbia, Montenegro, the former Yugoslav Republic of Macedonia and Kosovo.

Tusk has invited EU leaders to an informal dinner ahead of the summit. This dinner, to be hosted by Borissov is part of the Leader’s Agenda and it will focus on digital Europe, research, and innovation.

The Bulgarian Presidency of the Council of the EU has also scheduled several side events around the summit.

“They will provide an opportunity to showcase the breadth of EU-Western Balkans relations beyond intergovernmental aspects,” the statement said.

On May 16, the European Council on Foreign Relations and the Wilfried Martens Centre for European Studies are organising the conference ‘In dialogue with the Western Balkans: creating a region of growth, security and connectivity on the path to Europe’.

On May 17, the World Economic Forum is co-hosting a strategic dialogue on the Western Balkans together with the Bulgarian presidency. The objective will be to advance private public partnerships to support investment in the region.

On May 18, the Vienna Economic Forum will host the ‘Sofia Talks 2018’ focusing on regional economic cooperation.

On the same day, an event on the circular economy and clean technologies will be organised by the Bulgarian Ministry of Environment and Waters and Cleatech Bulgaria.