Sofia Airport saw a 7.6 per cent year-on-year increase in passenger numbers in April 2018, exceeding 600 000 passengers, the airport’s management said on May 14.

The largest contribution to that came from four airlines – Flydubai, LOT, Tarom and Wizz Air – that posted double-digit increases in their passenger numbers during the month of April.

The amount of cargo handled by the airport grew by9.1 per cent year-on-year, to 1770 tonnes. 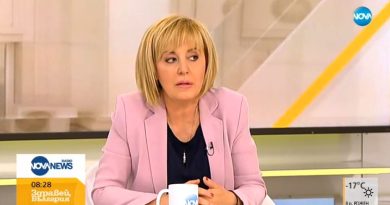 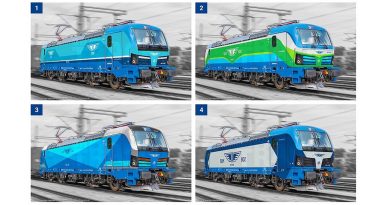