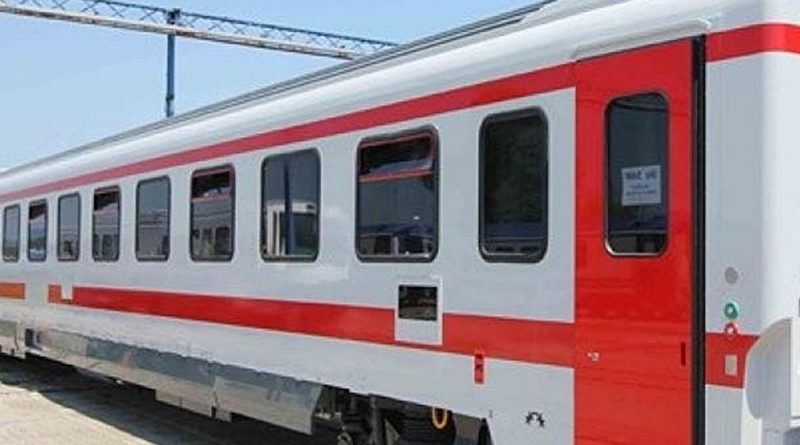 Bulgarian State Railways BDZ started advance ticket sales on April 23 for train journeys in the country on the May 5 to 7 2018 long weekend, reminding passengers of a new rule that travel on major routes will be possible only if a reservation is made.

BDZ recently brought in the rule about requiring reservations to avoid a repeat of situations where an influx of last-minute travellers caused problems including overcrowded trains.

The usual timeframe for pre-sale of tickets and seats for fast trains, as BDZ officially categorises trains that neither express nor ordinary, is five days, but the railway operator customarily lengthens this period in the event of holidays when larger passenger numbers are expected.

Pre-sale of tickets is available at all stations and railway bureaus in the country, BDZ said.

In the event of seats being sold out, this information will be posted at ticket offices, announced on speaker systems and posted on the bdz.bg website, the railway operator said.

BDZ listed the trains for which reservations are required, from May 4 to 7, which include several trains, among the Sofia-Svilengard, Sofia-Varna, Sofia-Bourgas, Varna-Plovdiv and Sofia-Stara Zagora trains.

Tickets may also be bought online, via bdztickets.com/en/, BDZ said.

The long weekend at the beginning of May 2018 is because May 6, St George’s Day and Army Day, falls on a Sunday, meaning that by law, the Monday becomes a special public holiday. 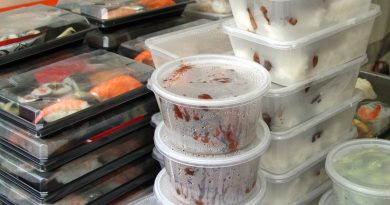 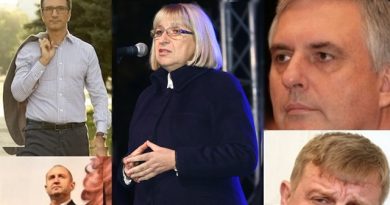