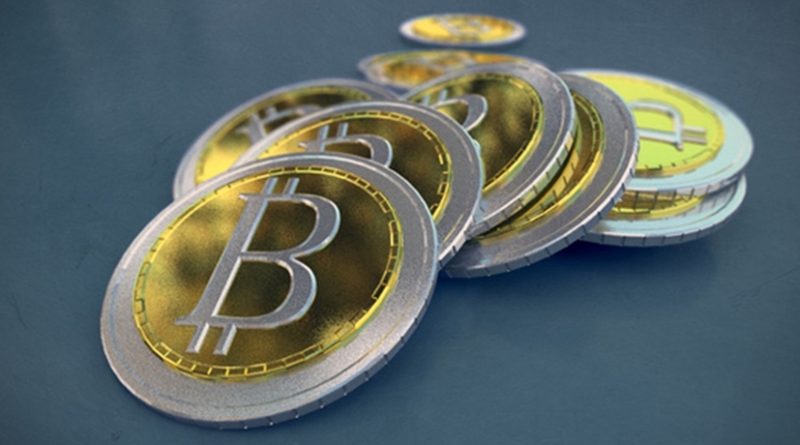 Following four months of a bear market in Bitcoin, the question now is whether the turning point in price has been reached – or is about to be. It is a debate that is raging in the crypto space.

Consider the past predictions, and the actual events. This article on sofiaglobe.com forecast, in November 2017, that if the price of Bitcoin surged to $12 000, then an eventual correction would follow, bringing it down to $5000.

December 2017 saw, to the surprise of most, a stratospheric rise to $19 666. The subsequent decline, by 70 per cent, to $5920 was sharp, but was not based on any fundamental change to Bitcoin or event. There was no collapse of an exchange witnessed by the collapse of Mt Gox in 2013 which started the near two-year bear market.

The nine-year history of Bitcoin is full of such corrections. What made this “crash” interesting is that it was not linked to any major negative event.

In the Bitcoin community, debate on the direction that the price will take is sharply divided. Some of the technical analysis foresees a further decline as inevitable, to about $5000. A differing school holds that if the price holds the $9200 level then a quick recovery in price to $12 500 will follow.

My view is that the fundamentals are better than ever, the current price level of $8850 as of time of writing on April 22 2018 has a solid basis and could open the way for a climb further, to $9300 in the very short term. A healthy pullback is highly likely from there, to be followed by new upwards momentum in May 2018.

As always, the most sensible strategy for investors would be to buy Bitcoin on regular intervals, known as dollar cost averaging. So if price goes lower you will have averaged your entry price. But taking a one-year timescale, it is likely the bear market will be over and we’ll be looking back to these below-$10 000 prices with nostalgia.

The fundamentals for Bitcoin are better than ever. Here are just some.

First is the Lightning network, a second-tier solution that is being built on top of Bitcoin, that means almost free and instant transactions. It’s now live, in beta form. Lightning should also make the dream of micro-transactions a reality before the end of this year. Timescales for the full roll-out of Lightning apps to Bitcoin wallets vary, but by April 2019, the impact of the Lightning protocol will be starting to be felt.

Some people believe that Bitcoin acts as a non-correlated asset and a hedge against adverse geo political events. Right now, there are worries about trade wars and the decline in the value of the US dollar. This may help Bitcoin, but it would take another banking crisis to cause a big leap in price – just as we saw with the 2012 Cyprus bank bail-in.

A consideration that remains unchanged is that Bitcoin remains sound money that cannot be seized and then spent. You need the private keys to spend it. Bitcoin owners have complete sovereignty over their own money. There’s no central authority and its supply is mathematically certain and therefore, enthusiasts believe, it offers a long term store of value.

If central bankers inflate their currencies, this takes value away from the owners of the currency without their consent. If the expected rise of inflation become a reality, people will sense this reality directly. Moreover, the recent stockpiling of gold by governments is maybe the first wave indicating that they know what is coming.

Finally, a future fundamental boost to price could come from the fact that there is a very real chance that a government will announce that they are stockpiling Bitcoin. The day such an announcement is made, predictions about Bitcoin’s price will go up a notch. 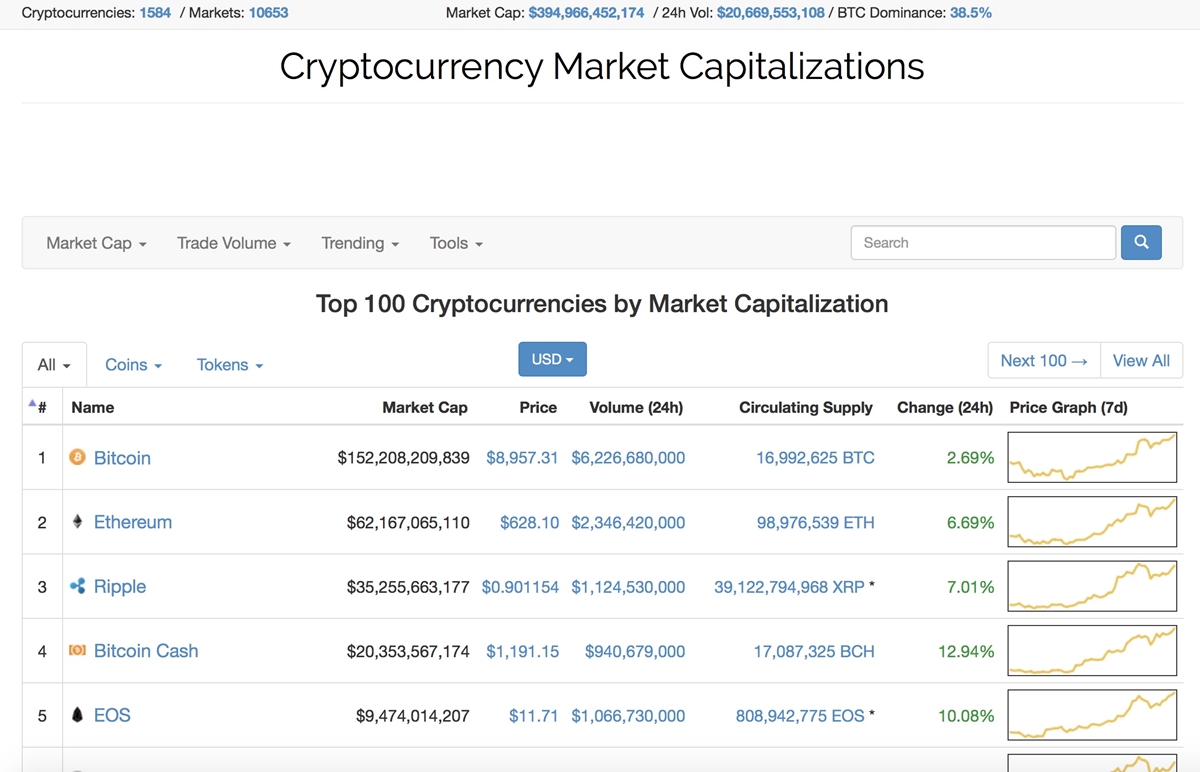 Zhivko Metodiev of Coinstv.tv speaks to Lance Nelson about his excitement about the crypto space and the opportunity this new venture. Learn how a new investment from Krypton Capital is building a brand new TV studio in Sofia as a base for a media channel dedicated solely to the crypto space.

Content will include coverage of up-and-coming ICOs, blockchain industry news, the markets in Bitcoin, alt coins and tokens. In addition, there will be interviews with the key players and investors in the industry as well as reports from blockchain conferences around the world.

There is also a serious invitation for listeners; Coinstv.tv is hiring and would like to hear from people who have skills in TV production, editing, writing and presenting. 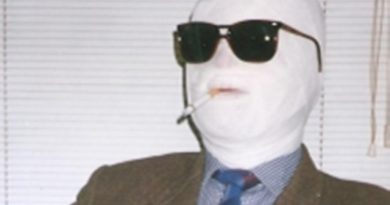 The first days of the Oresharski Cabinet: ignorance or populism?