Bulgaria was to become on April 19 the 14th country to sign the European Declaration on linking genomic databases across borders that will improve understanding and prevention of disease, allowing for more personalised treatments, in particular for rare diseases, cancer and brain related diseases, the European Commission said.

The signing was to take place in Sofia at the Shaping Europe’s Digital Future conference that is dedicated to high-performance computing, the Commission said.

The declaration on linking genomic databases across borders is an agreement of co-operation between the countries that are committed to collaborate to provide secure and authorised access to national and regional banks of genetic and other health data.

“Enhanced co-operation between member tates will help to overcome lack of interoperability and fragmentation of initiatives across the EU, while guaranteeing highest European standards for personal data protection,” the Commission said.

“This will also keep the EU at the forefront of personalised medicine globally, fostering scientific output and industrial competitiveness.”

The declaration was launched on April 10 2018 during the Digital Day and signed by the Czech Republic, Cyprus, Estonia, Finland, Italy, Lithuania, Luxembourg, Malta, Portugal, Slovenia, Spain, Sweden and the UK. 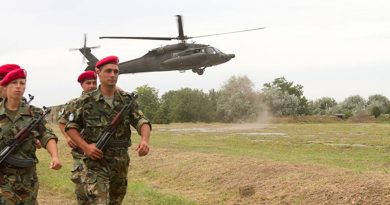 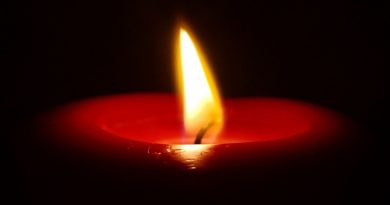