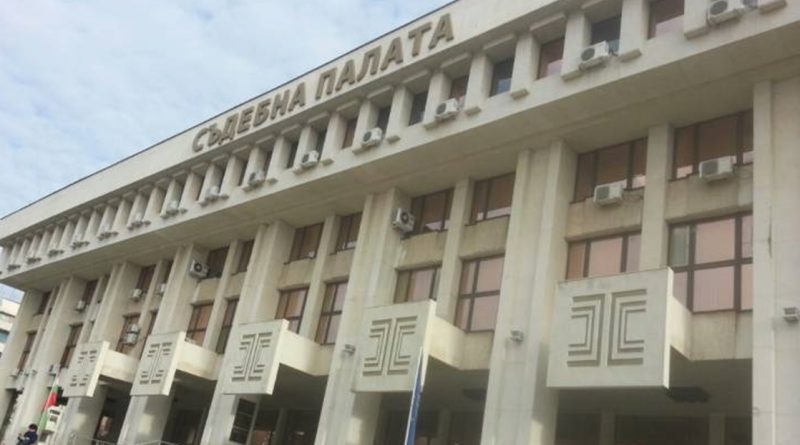 The stickers were placed on April 19-20, at the time of Hitler’s birthday. They were stuck to the building of the Court of Justice in Bourgas.

A statement by Bulgaria’s Prosecutor’s Office on June 10 said that the placing of the stickers “seriously affected the norms of morality and represents a brutal disregard for public order and morals”.

It said that the decision by the Regional Prosecutor’s Office that there was lack of evidence of a crime had been incorrect and thus was overruled.

Given the fact that signs and symbols of fascist ideology had been put up in a public place, it was necessary to investigate whether this was tantamount to preaching a fascist ideology, a crime under Bulgaria’s Criminal Code.

Such an assessment would be made by the relevant special prosecutor’s office, the statement said.

(Photo of the Palace of Justice in Bourgas: prb.bg) 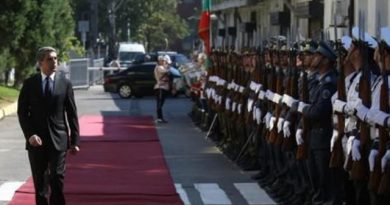