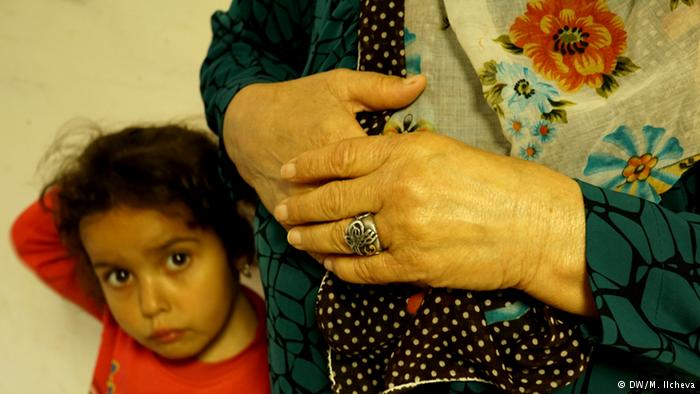 Ninety per cent of the people granted protection status by Bulgaria in 2017 were from Syria, EU statistics agency Eurostat said on April 19.

Bulgaria granted protection status to 1530 Syrians, to 110 people from Iraq (six per cent) and to 25 people categorised as stateless (two per cent), these groups making up the top three among those given protection.

EU countries gave protection to 538 000 asylum seekers in 2017, and almost a third of the beneficiaries were Syrians, Eurostat said.

The number of people granted protection status in the EU in 2017 was close to 25 per cent lower than in 2016.

The number of decisions granting protection status to Syrian citizens has dropped since 2016 (when they accounted for a share of 57 per cent of all grants), however, they remained the largest group granted protection status in 18 EU countries in 2017. 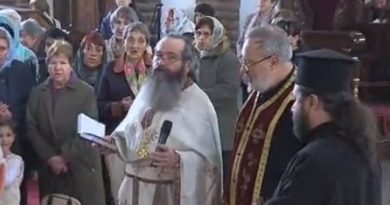