The total income average per household member increased by 1.6 times during the 2008 – 2017 period, the NSI said.

Real household income – defined as nominal income is deflated by annual average indices of consumer prices – increased by 5.5 per cent in 2017 compared to 2016.

In a report on income, expenditure and consumption of households in 2017, the NSI said that Bulgarian households spent 5217 leva average per capita in 2017, about 9.7 per cent more than in 2016.

Household expenditure increased by 1.6 times during the 2008 – 2017 period, according to the NSI.

In 2017, expenditure on taxes and social insurance contributions added up to 648 leva, an increase of 16.3 per cent compared to 2016, and about triple compared with 2008, according to the NSI. 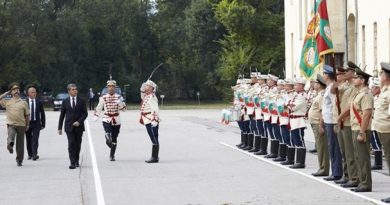