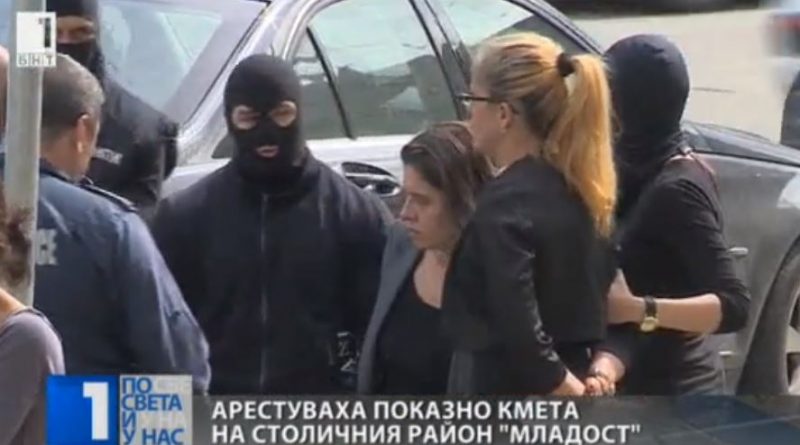 The mayor of Sofia’s Mladost district Dessislava Ivancheva was arrested on April 17 at one of the busiest intersections in Bulgaria’s capital city, with media reports claiming it was part of an anti-corruption operation even as law enforcement agencies kept silent on the very public arrest.

Multiple media reports claimed that she was detained for allegedly seeking a bribe to issue a construction permit. It was also claimed that part of the bribe, 70 000 euro, was in the car at the time of the arrest.

The arrest itself was carried out on the intersection of the Vassil Levski Boulevard and Gurko Street, in front of the sport ministry’s building. One media report noted that Ivancheva had been handcuffed but allowed to stand in the open for nearly an hour, which gave assembled media enough time to take multiple photos of the events.

Law enforcement agencies declined any comment, with public broadcaster Bulgarian National Television quoting Ivan Geshev, head of the anti-corruption specialised prosecutor’s office as saying that details would be made available at a news conference on April 18.

(Screengrab of Ivancheva in handcuffs from Bulgarian National Television.) 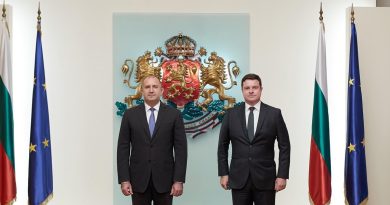 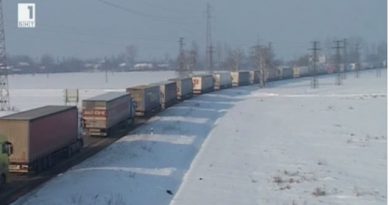