A total of 105 people died in road accidents in Bulgaria between January 1 and March 31 2018, the lowest road death toll in the first quarter of the year in four years, according to figures from the Interior Ministry.

In  the first three months of 2018, there were 1362 road accidents in Bulgaria, leaving 1692 people injured. While the road death toll was the lowest in the past four years, the number of injured was the highest.

The dead in the third month of the year included two motorcyclists who died in separate accidents on March 31, as bikers gathered for mass rides to mark the opening of the motorcycling season. One died after running a red light in Plovdiv and colliding with a parked car. The other death was on the Assenovgrad- Bachkovo road, when the motorcyclist hit a car in the mountain pass.

Between January 1 and the end of March 2017, there were 1147 accidents on Bulgaria’s roads, leaving 108 people dead and 1567 injured, according to an Interior Ministry report.

Bulgaria has the highest road death toll in the European Union, EU-wide statistics in recent years have shown. 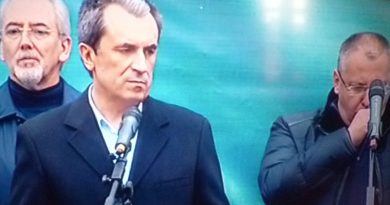 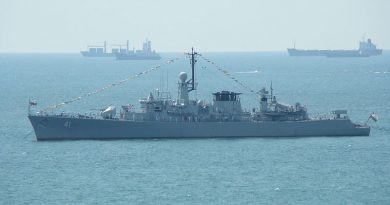 PM: Bulgaria can protect its borders – even without Nato