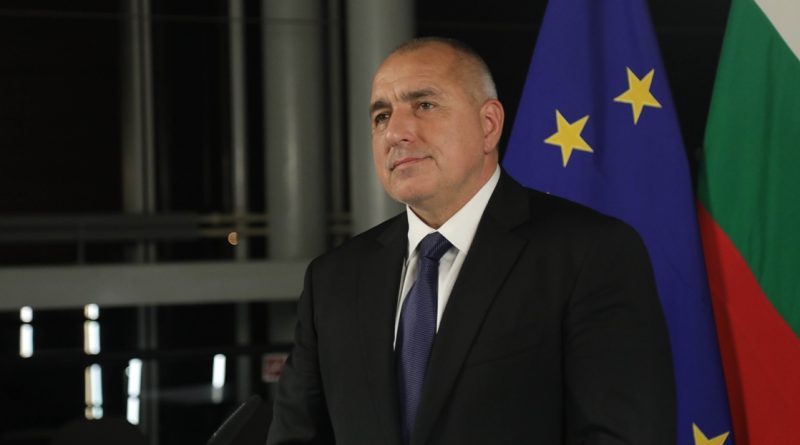 Bulgaria will not expel Russian diplomats from the country, Prime Minister Boiko Borissov said on March 30 after a special meeting of the Cabinet security council which held a hearing of the country’s ambassador in Moscow, Boiko Kotsev, about the nerve agent attack in Salisbury on former double agent Sergei Skripal and his daughter Yulia.

On March 27, Borissov recalled Kotsev to Sofia for consultations in connection with the Salisbury attack, for which the UK blames Putin’s Russia. Russia denies involvement.

The Bulgarian Prime Minister said that his country was supporting the UK, but as the current holder of the rotating Presidency of the Council of the EU, would maintain channels of communication with Russia.

Kotsev would return to Moscow after April 8, the date on which the Orthodox Christian world celebrates Easter in 2018.

“In practice we have shown, as yesterday the British ambassador told the media, our full solidarity with the UK,” Borissov said. “As the chair of the European Council, we have to maintain the channel of communication, as we have done in the very tense situation in our region at the moment with Turkey, and should do the same with Russia.”

“That is part of our duties. Recalling for consultations in diplomacy is a practice that shows that we are paying serious attention,” Borissov said.

He said that there were extreme tensions, higher than those during the Cold War.

Borissov said that the March 30 meeting of the Cabinet security council, which included a representative of the President’s office, had supported the decision for Bulgaria to limit itself to “full support for Britain”.

He said that Kotsev had briefed the council on what Moscow was saying, what he had read about, and what he had heard from people in the Russian capital with whom he had spoken.

“We are waiting for more evidence if there is any, and we do not believe that we should be evicting a diplomat or technical staff from the Russian Federation at this time.”

On March 23, speaking in Brussels after a meeting of the European Council, Borissov said that there was only a “high probability” but not complete evidence that Russia was responsible for the nerve agent attack on Skripal.

He indicated at the time that he did not believe that his government coalition partners would support the expulsion from Bulgaria of Russian diplomats.