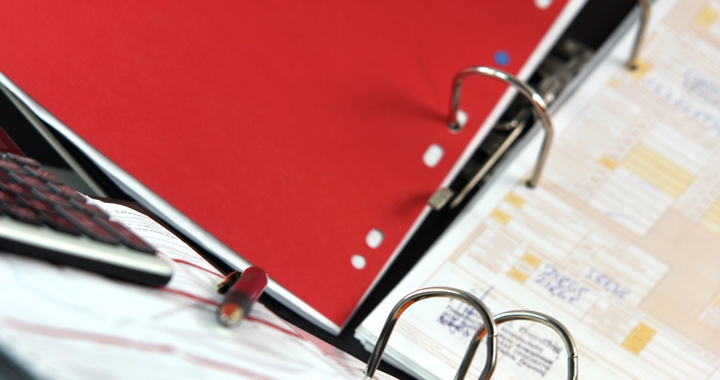 The European Commission said on March 8 that it opened a new infringement proceeding against Bulgaria, asking it to bring its value-added tax (VAT) rules into line with EU law.

The letter of formal notice, the first stage in EU’s infringement proceedings against member states, refers to two separate cases: one involves the requirement for small companies trading in fuel to provide excessive amounts of money in advance to guarantee their ability to pay their VAT bill, and the other concerns the non-business use of company assets.

In the first case, Bulgarian law was not compatible with EU rules and breached the freedom to conduct a business, as set out in article 16 of the Charter of Fundamental rights of the EU.

In 2016, Bulgarian lawmakers passed amendments to tax laws requiring employers to pay a tax on company-owned goods if they are used by employees for personal purpose outside work, dubbed the “weekend tax” in local media. Opponents of the new legislation have criticised it as creating additional red tape for businesses and questioned its efficacy, saying it would raise much less money than envisioned by the government.

Separately, the EC said that it was studying Bulgaria’s notification that it has transposed the Directive on antitrust damages actions into national law, with the assessment of the completeness of the transposition measures still ongoing. 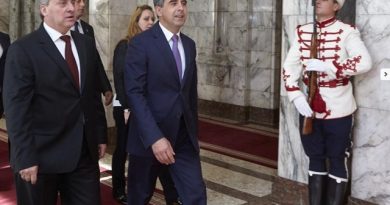 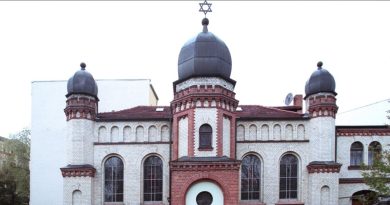 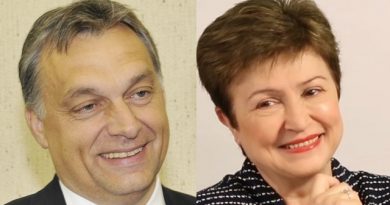