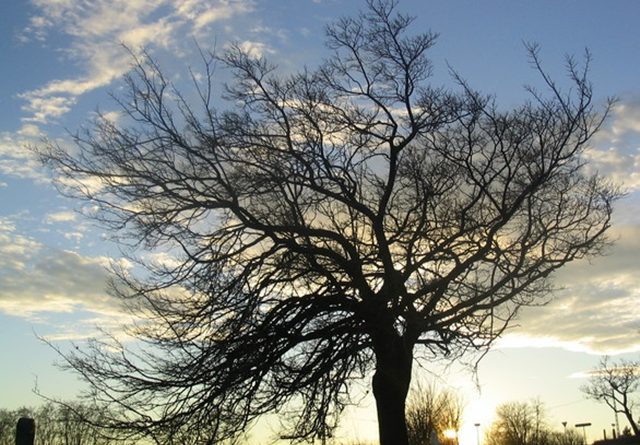 Bulgaria upgraded its weather warning to the highest level, “Code Red” for the districts of Smolyan and Kurdjali for February 26 over expected strong winds.

The rest of the country was “Code Green”, meaning that no weather warning was in place.

Earlier, the “Code Yellow” warning of potentially dangerous weather had been in place for much of the eastern half of Bulgaria for February 26.

Winter weather, with snow and rain, set in over much of Bulgaria over the weekend. On February 23, the Road Infrastructure Agency called on motorists to drive with caution because of expected high winds, snowfalls and ice.

On February 24, Bulgaria’s Foreign Ministry called on people to postpone any planned trips to several countries in the Balkans because of forecast dangerous weather conditions. 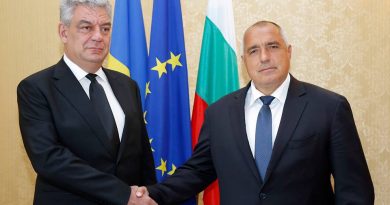