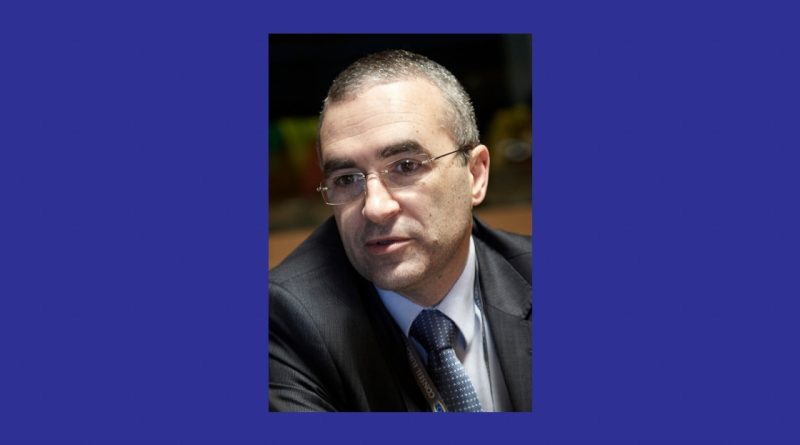 His numerous senior posts include having been deputy head of mission at the Bulgarian embassy in Israel from 1996 to 1999, director of the Middle East and North Africa department at the Foreign Ministry from 1999 to 2001, Bulgaria’s Permanent Representative to the UN office and other international organisations in Geneva from 2002 to 2005, head of the Nato and European Security and Defence Policy department at the Foreign Ministry in 2005, Foreign Ministry spokesperson from 2005 to 2008, Bulgarian ambassador to the State of Israel from 2008 to 2010, and deputy foreign minister from 2010 to 2012.

The EEAS also announced the appointment of Dessislava Choumelova as Head of Delegation of the European Union to Eswatini.

She is currently Head of the Demography, Migration and Governance Unit of the Joint Research Centre of the European Commission, a post she has held since 2019.

She also served as policy officer in the Delegation of the European Union to South Africa.

Her career also includes having served on the private staff of Kristalina Georgieva between 2010 and 2013, when Georgieva – now head of the IMF – was European Commissioner for Crisis Management.

(Photo of Tsanchev: Council of the EU) 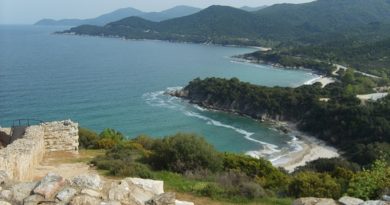