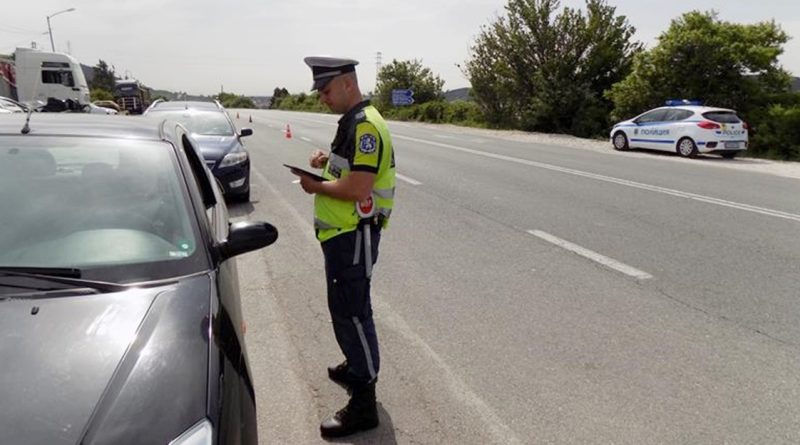 Bulgarian Traffic Police say that they registered more than 28 000 cases of motorists breaking the speed limit between August 6 and 12.

The Interior Ministry announced the figures after a special operation billed as a crackdown on speeding, part of an EU-wide operation by the European Traffic Police Network TISPOL.

The largest numbers of offenders were in Bulgaria’s capital city Sofia, in Veliko Turnovo and in Blagoevgrad, Traffic Police Chief Inspector Rossen Rapchev told the media on August 16.

TISPOL holds two such anti-speeding operations a year, in April and August. In Bulgaria in April 2018, more than 26 000 cases of breaking the speed limit were registered.

On the night of August 15 alone, Bulgarian Traffic Police handed out 2208 traffic citations and 917 fines, and confiscated more than 80 driving licences because of unpaid fines.

According to official statistics, in Bulgaria in 2017 speeding was the major cause of road accidents. Bulgaria’s figures are above the average for EU member states, and in 2017, the country ranked second in the EU in the road fatality rate.