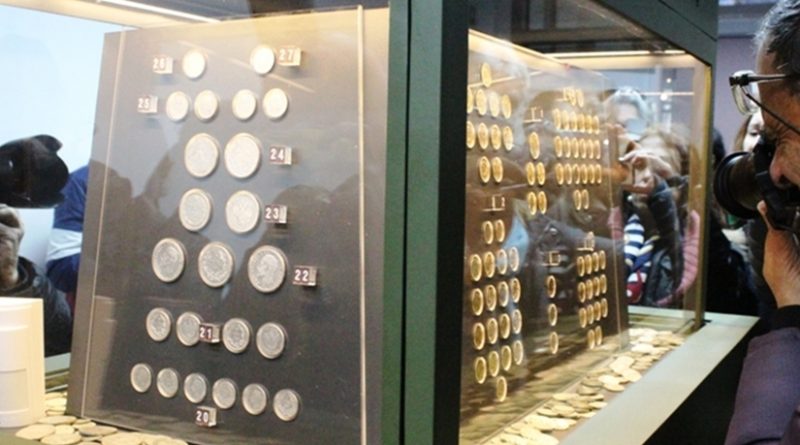 An exhibition entitled “Gold Coin Treasure from Karlovo” opened at the Regional Archaeological Museum in Plovdiv on December 4 and continues until March 2018.

A total of 850 coins are on display, two-thirds of which are gold and the rest silver.

The coins, which date from the early 19th century and come from various countries, were found when the current municipal headquarters of the Bulgarian town of Karlovo was under construction. 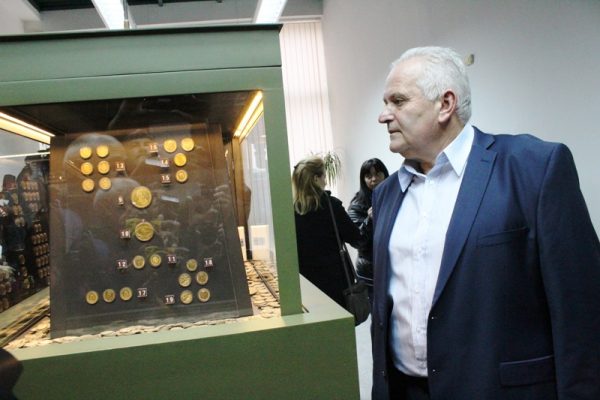 The coins are on display in a special armoured display cabinet originally made to display the Panagyurishte Treasure.

Made in 1950, the special display cabinet held the Panagyurishte Treasure until 1974, when it was moved to Sofia on the orders of Lyudmila Zhivkova, head of culture in her father Todor Zhivkov’s government from the mid-1970s until her death in 1981.

The coin collection exhibition is being held to celebrate the 135th anniversary of the Plovdiv Archaeological Museum.

From November to May, Plovdiv Archaeological Museum, at 1 Saedinenie Square, is open from Tuesday to Saturday from 9.30am to 5pm. It is closed on Sunday and Monday. 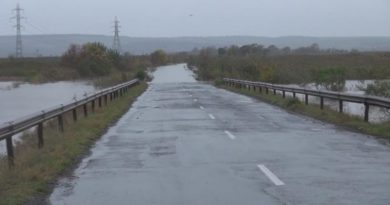