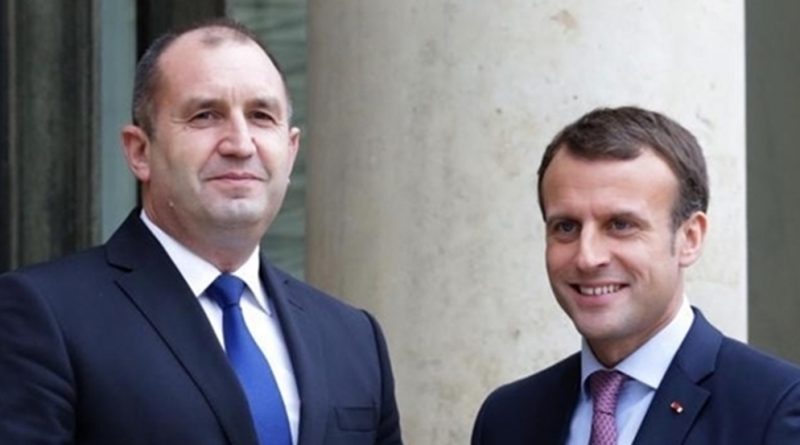 Accepting Bulgaria into the EU’s Schengen visa zone would be an important factor in enhancing security in Europe because the security of every European citizen starts from the security of the external borders, of which Bulgaria is one, President Roumen Radev said in Paris on December 4.

Radev was speaking after talks with French president Emmanuel Macron.

Bulgaria joined the EU in January 2007 but continues not to be a member of the Schengen visa zone, its aspirations for accession blocked by member states that express concern that the country is failing to meet EU standards in fighting corruption and organised crime.

Macron, visiting Bulgaria in August 2017, expressed support not only for Bulgaria joining Schengen but also for the country’s acceptance into the euro zone’s waiting room, the European Exchange Rate Mechanism (ERM2)

The Bulgarian head of state that security in migration policy was a very important priority, and one of the tasks of the country’s Presidency of the Council of the EU in the first half of 2018 would be to take effective measures, not only to protect the external borders, but also to deal with the migration crisis.

“I think that the Bulgarian Presidency of the Council of the EU is a good prerequisite for our even closer co-operation because Bulgaria has the ambition not only to be a mediator and coordinator during this Presidency but to put the most critical problems for the Union on the table – issues that require a clear vision and a bold approach and that is why our presidency can be of benefit to France and to help France present your views and your proposals for the future of Europe and work together on them,” Radev said.

Radev is in France on an official visit until December 6. The President, formerly commander of Bulgaria’s Air Force and a highly skilled fighter pilot, will fly a French Dassault Rafale fighter jet on the final day of his visit. 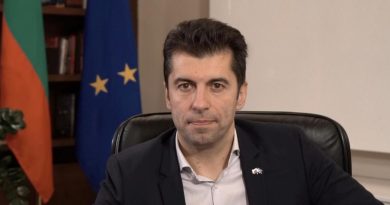