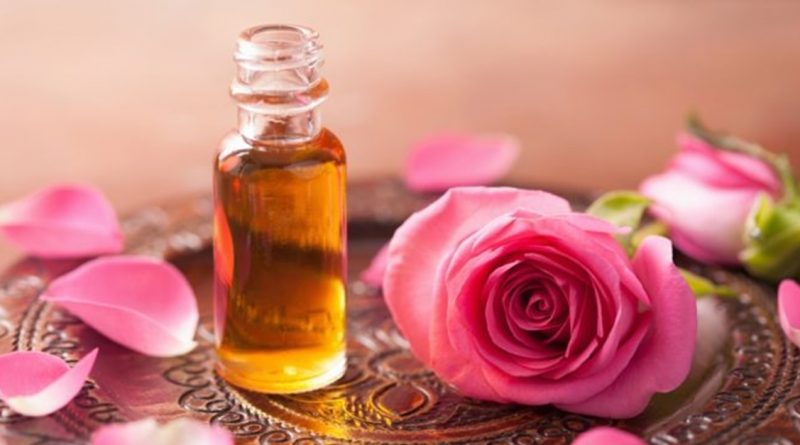 China has omitted from its list of permitted imports products that contain Bulgarian rose oil, with producers expecting huge losses.

The omission may be the result of bureaucratic error, but will take at least two months to fix, according to a report by Bulgarian National Television.

Bulgarian rose oil products being left off the list of permissible imports to China was reported by Bulgaria’s Executive Agency for Small and Medium-Sized Enterprises in Bulgaria, as well as producers and exporters of such goods, who participated in the trade fair in Guangzhou.

They are afraid of big losses while access to the Chinese market is limited.

Vladimir Stoyanov, a farmer who produces a Bulgarian oil rose, sweet and rosé and cosmetic liqueurs and exports these products to China, has seen his business stalled lately because for two months China’s food ministry has not had Bulgarian rose oil on its list of authorised foodstuffs.

This is not technically a ban, but either way it means that imports cannot go ahead.

There are 27 Bulgarian companies actively trading on the Chinese market, with turnover adding up to close to $40 million. The losses from access to the market are measured in millions.

Evgeni Savchev of the International Relations Association estimated that losses could add up to between $7 million and $ 8 million.

Traders estimate that getting Bulgarian rose oil on to the list of permitted imports will take at best two months.

Stoyanov said that he would be in China from November 20 to discuss the problem.

“We have a deal with Shanghai’s largest distributor, and colleagues are also looking for options to solve the problem. We are waiting for a result, we do not have one yet,” he said.

The Bulgarian rose oil producers are also relying on the Office for Trade and Economic Affairs at the Ministry of Economy of Bulgaria in Shanghai, China, to solve the problem.

Bulgaria’s Ministry of Economy confirmed to BNT that it was investigating the case. The ministry said that it contacted the Secretary General of China’s embassy in Sofia who also was investigating why Bulgarian oil rose was not on the list of foodstuffs authorised for import to China. 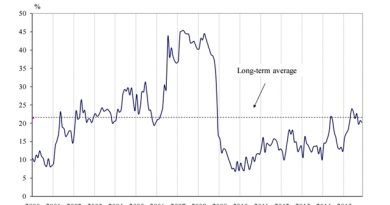