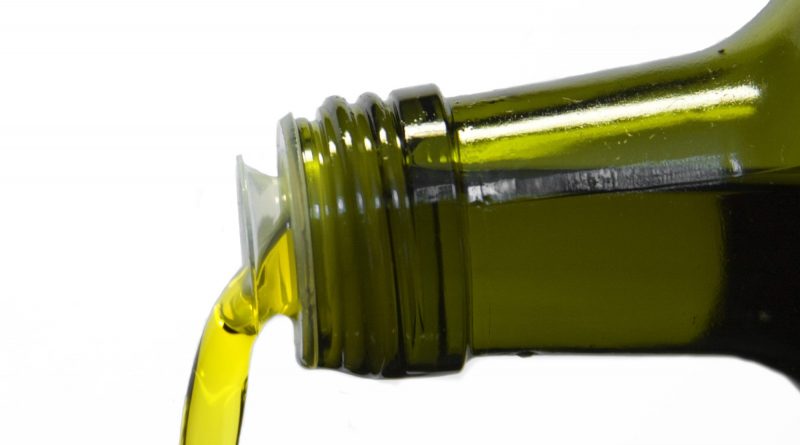 A severe drought is projected to cut sharply into Spain’s olive harvest.  The Mediterranean country is the world’s largest supplier of olive oil.  A drop in production will most inevitably mean customers from Australia to China will pay more at the supermarket – not right away, but in the longer term.

Spain’s olive oil output during the 2011-2012 production year was a record one and a half million tons, causing wholesale prices to fall to a ten-year low.

Although it’s been a rainy fall in the main producing region of Andalucía, the industry projects that production for 2012-2013 could as little as half of what is was last year.

Spain exports 60 percent of its olive oil to more than 100 countries.

Outside of the European Union, its biggest customers are the United States, Australia, Russia, Brazil and China.

Rafael Pico, director general of ASOLIVA, the Spanish association of olive oil exporters, believes that carryover stock will compensate for losses and the supply should meet the demand in foreign markets.

Concerns over production caused wholesale prices to surge 60 percent between July and October, but he notes that hasn’t affected exports.

In fact, Pico says that exports rose by 15 to 18 percent in August, September and October.

He adds that buyers may be worried about paying more in the coming months and are stocking up.

Prices have fallen in recent weeks, but Luis Carlos Valero, the head of the Agrarian Association of Young Farmers of Jaén, thinks it’s inevitable they’ll rise again because
meteorological conditions are not the only issue.

Traditional producers in Spain are unlikely to receive any more subsidies to upgrade their operations due to the crisis. Without more help, Valero says, they won’t be able to compete.

Leandro Ravetti, technical director of Australia’s largest producer, Boundary Bend Olives, notes that the situation is unlike the drop in production experienced in 2004 and the late ‘90s.

“When the amount of oil around the world was reduced due to a poorer crop in Spain, the stocks around the world immediately recovered the year after that, or the two years after that, because of new groves coming into production.  In this particular case, the interesting thing is that the olive industry has not experienced any new plantings,” said Ravetti.

According to Ravetti, that will likely translate into higher prices in the long run, but not necessarily for the customer, at least not right away.

Given that farm-gate prices have been historically low while store shelf prices have remained more or less the same, he thinks that gap will shrink, after which supermarkets may pass the cost on to customers.

“What will probably happen for a while is the amount of time the oils are on special or at a reduced price will be cut back, so that the overall amount of oil that over the year is sold at a discounted price will be less,” he said.

He thinks that the supply of extra virgin olive oil may not meet the rising demand, which may mean that more lower grade oil will be sold as 100 percent extra virgin.