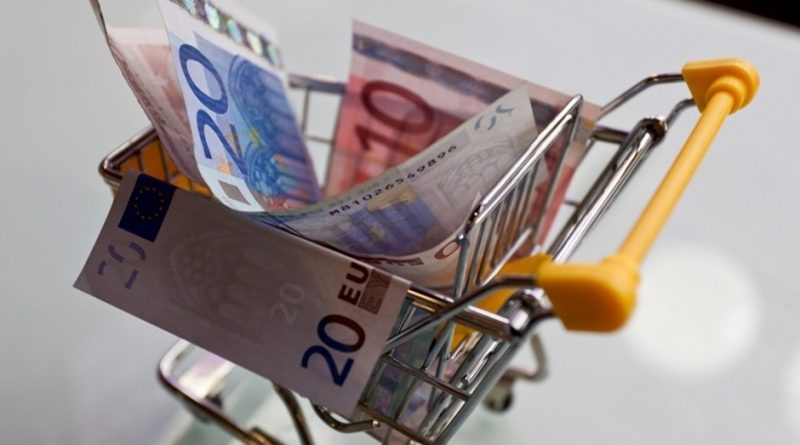 Consumer confidence among Bulgarians was 0.7 percentage points lower in October 2017 than in July, a regular three-monthly survey by the National Statistical Institute (NSI) has found.

Consumer confidence had been 1.6 percentage points higher in July 2017 than in April.

The NSI said that the drop in consumer confidence in Bulgaria in October was because of reduced confidence among residents of both urban and rural areas.

Consumers’ overall assessment of the current development of the economic situation in Bulgaria over the past 12 months was at the same level as in the July survey.

As to expectations for the coming 12 months, there were some improvements among opinions of those living in the villages, but city dwellers were more negative than they had been in July. 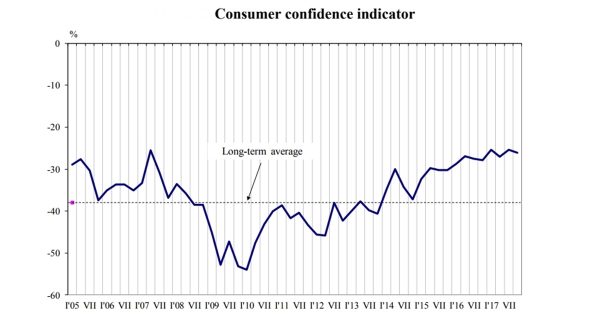