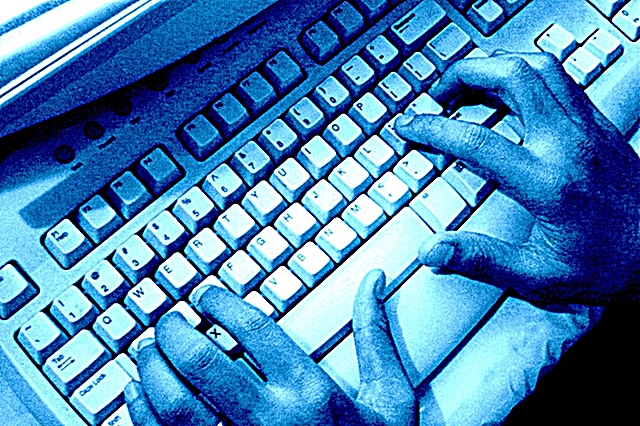 The EU wants online companies to filter out illegal content, but without a standard definition of what that is or how it should be removed. Critics say the potential for unwarranted censorship sends a dangerous message.

Vera Jourova says she’s asking internet companies to do more to stop online hate speech, and that request is not just in her capacity as the European Union’s commissioner for justice. Last year, she chose to close down her own Facebook account following a nonstop stream of online abuse. “It was the highway for hatred and I am not willing to support it,” Jourova told a news conference on Thursday. “I have still not [re-]opened it.”

Jourova was one of four commissioners introducing the EU’s latest attempt to to find a way to regulate speech online. The move is part of an effort to weed out and punish those who cross the line from potentially uncomfortable speech to what the bloc considers verifiably illegal – when they incite violence or hatred, for example. The European Commission (EC) already concluded a voluntary “code of conduct” last year under which online giants like Facebook and Twitter agreed to try to remove illegal content flagged by users within 24 hours. The companies say they are complying with the agreement but Jourova believes it is not happening fast enough. By next year, the agreement may be made binding with sanctions attached for noncompliance.

But some of the commission’s desired actions are raising red flags elsewhere. European lawmakers from the committee on civil liberties (LIBE) were among the first to blast some of the recommendations presented Thursday. Jan Philipp Albrecht of Germany’s Green party told DW the commission’s goal may be good, but it’s taking the wrong approach to get there. 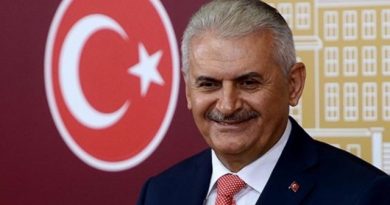