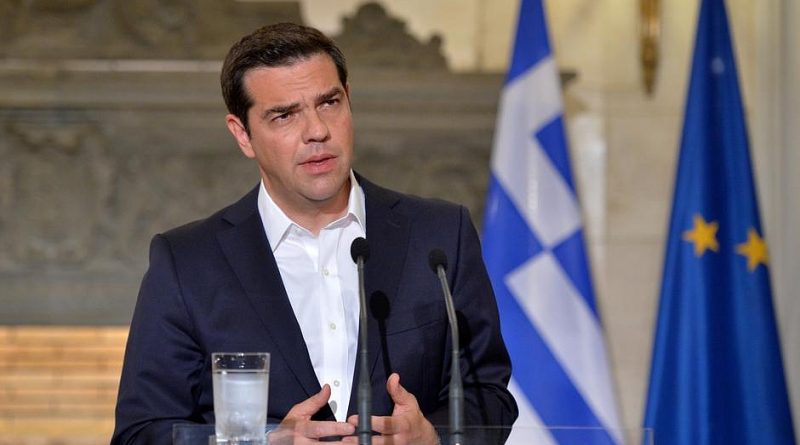 Greek Prime Minister Alexis Tsipras revealed his intention to call an early general election, after the end of the second round of Greek local elections next Sunday.

Ruling SYRIZA suffered humiliating defeats in all three election battles on May 26 2019 – European, regional and municipal. With more than 30 per cent of votes counted in the early hours of Monday, New Democracy led SYRIZA by more than nine points in the European Parliament election.

Commenting on the elections, Tsipras said he cannot ignore the May 26 results.

“Our commitment to the people is part of mine and the party’s soul,” Tsipras said. “Tonight’s result gives the opposition the party to doubt our plan to support the many and the progress our economy has made,” he said. “I will not run or resign from the battle for social justice, solidarity […] defending the toil and sacrifices of the Greek people. We will battle as we’ve always done”. 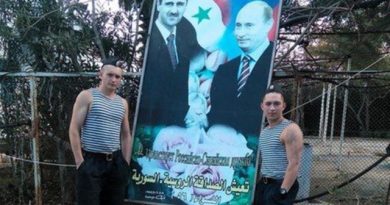 Investigation reveals the presence of Russian military in Syria