Opposition Movement for Rights and Freedoms (MRF) joined Bulgaria’s ruling coalition on September 2014 in voting to overturn President Roumen Radev’s veto on Environmental Protection Act amendments passed at the end of the House’s summer session. The vote to overturn the veto passed with 138 MPs in favour and 78 opposed.

The bill, meant to speed up the process of issuing permits, was passed by Parliament on July 27, but Radev vetoed it on August 8, arguing that the amended law would reduce the level of protection awarded to the environment. The bill envisions restricting appeals against environmental permits to first-instance courts only, removing the issue from the jurisdiction of the second-instance appellate courts.

Although the amendments would shorten the permitting process for projects of strategic importance, Radev argued that speeding up such projects should not be held as a higher value than the rule of law.

MPs from the ruling coalition, however, argued that such appeals often came from non-governmental organisations that formed a “green mafia”. The argument was echoed by the MRF, which said that the bill would end the practice of “outside forces” thwarting major development projects.

The largest opposition party, the socialists, claimed that the amended law would restrict access to justice, with socialist leader Kornelia Ninova vowing to refer the bill to the Constitutional Court. The socialists have 80 MPs, well above the 48 needed to ask the court to rule on the constitutionality of a law. 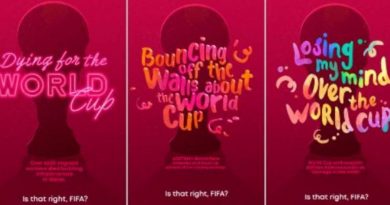 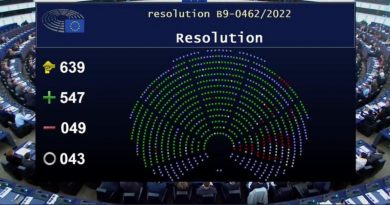 European Parliament calls for Bulgaria, Romania to be admitted to Schengen