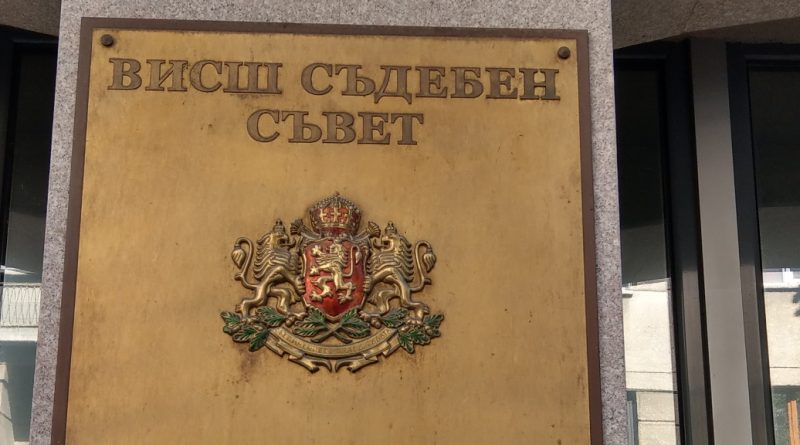 The new line-up of Bulgaria’s Supreme Judicial Council (SJC) took their oaths of office on October 3 in a ceremony at the Palace of Justice in Sofia and were scheduled to hold their first meeting later in the day, at which they would appoint the new council representative, who acts as a spokesperson for the SJC.

A total of 22 new members, elected by magistrates and Parliament over the past several months will serve five-year terms, in addition to three ex officio members of the council – the heads of the two high courts and the prosecutor-general. The country’s justice minister, while not formally a member of the SJC, presides over its weekly meetings.

The council makes the top appointments in the judiciary and the main disciplinary body that can order disciplinary investigations of magistrates, as well as impose punishments, up to dismissal.

The new SJC will have one major appointment to deal with soon after taking office – the head of the Sofia City Court, the country’s busiest, after Kaloyan Topalov resigned surprisingly last month, less than two years into his term.

There is also the issue of the election of the head of the Supreme Administrative Court, with the now-departed SJC electing Georgi Cholakov, but President Roumen Radev is yet to sign the decree to appoint him.

The previous council’s decision to hold the election caused some controversy, with critics saying that it should be the incoming council to make the appointment. Radev has not clearly indicated if he would sign the decree, but said that he would like the new line-up of the SJC to confirm Cholakov’s election.

Speaking to reporters after the oath ceremony on October 3, the new members of the council offered diverging opinions on the matter, with some arguing in favour of restarting the procedure, while others were willing to just hold a vote to re-confirm Cholakov, reports in Bulgarian media said.

The controversy surrounding Cholakov was just the last of many that plagued the now-departed line-up of the council, which repeatedly drew the criticism of the European Commission in its annual Co-operation and Verification Mechanism (CVM) progress reports on judiciary reform.

Pieces of eight: Party perspectives on a Bulgarian coalition