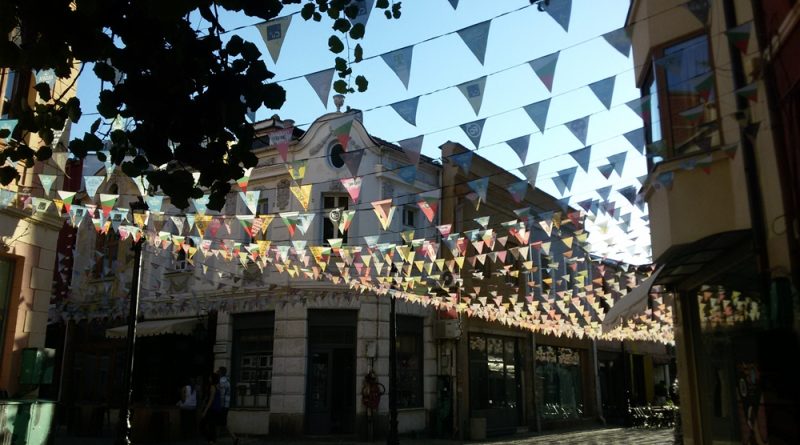 Businesses and local authorities in Plovdiv are reporting increases in earnings from tourism, and a marked rise in the number of foreign tourists visiting the city, the municipality said.

The municipality said that an increasing number of individuals and legal entities were interested in investing in restaurants and hotels in Plovdiv, which in 2019 will hold the European Capital of Culture title. 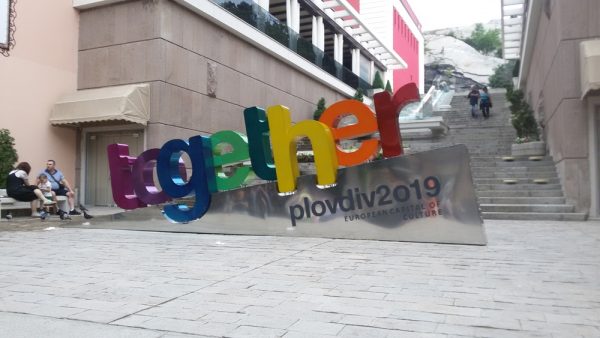 The quality of services offered in tourism is at a level that is reason for recognizing Plovdiv as an attractive tourist destination and a good business environment in recent years, according to the municipality.

It said that the proceeds from the night tax added up to 72 per cent of the total budget for tourism development in 2017. 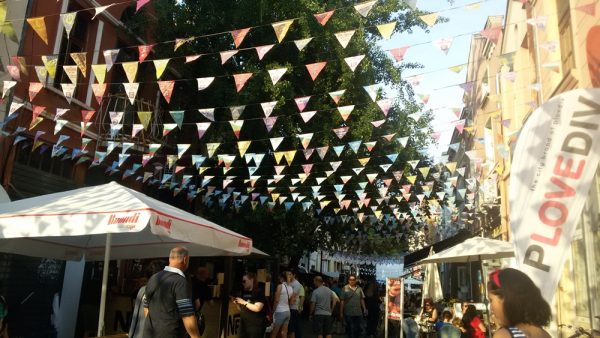 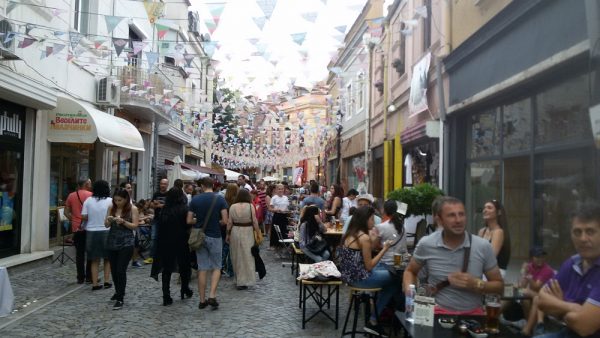 In the first eight months of 2017 there was a significant increase in the funds collected from the fees for categorizing the tourist sites in Plovdiv. By August 2017, the figure was 45 per cent higher than that for January – August 2016.

The accumulated total travel and tax rates for January-August 2017 were 15 per cent higher than those for 2016.

Plovdiv tourism officials envisage that September and October 2017 will see an even larger increase in municipal revenue from tourism because of the numerous cultural and entertainment events scheduled for Bulgaria’s second city in these two months. 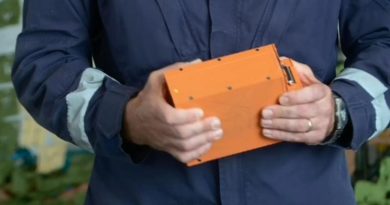