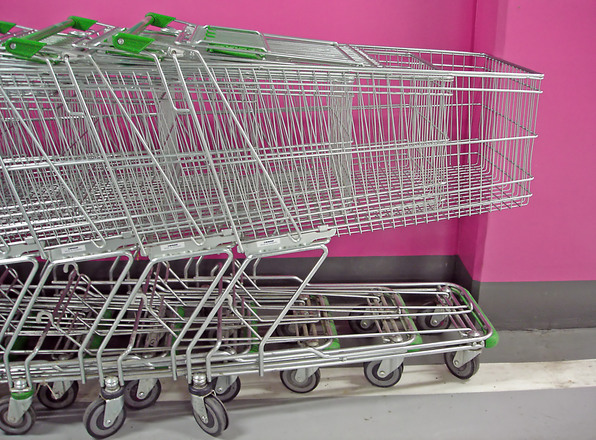 A survey held every three months has found that Bulgarian consumer confidence in April 2017 was down by 1.6 percentage points.

The previous survey, in January, had found that consumer confidence had gained 2.5 percentage points compared with October 2016, when in turn it had been largely unchanged from three months before.

The National Statistical Institute said on May 9 that the the downturn shown in the April survey was the result entirely of decreased confidence among Bulgaria’s urban population.

Bulgarian consumers’ opinions about the development of the general economic situation in the country over the last 12 months and their expectations for the next 12 months had slightly deteriorated in comparison with the previous survey. 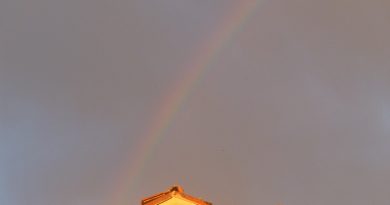