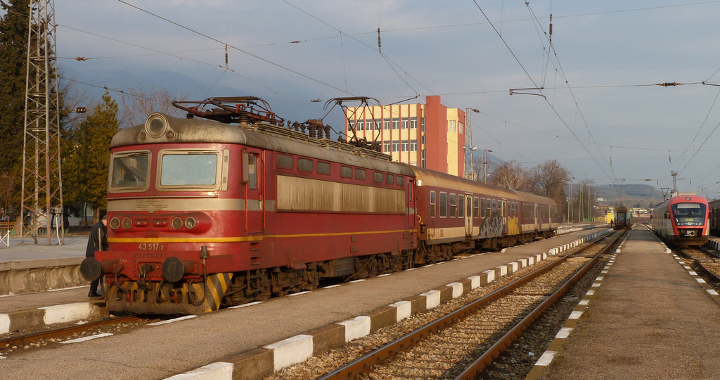 Yordan Nedev, the chief executive of Bulgaria’s state railways BDZ, has resigned citing the continued delays in the payment of the state subsidy to the company.

The Transport Ministry said on August 22 that Nedev resigned for personal reasons, but Nedev himself told Bulgarian National Radio (BNT) that it was the conflict with the Finance Ministry that prompted his resignation, which he submitted on August 17.

Earlier this month, it emerged that BDZ had not received it monthly Budget allowance of 14 million leva and the company was teetering on the edge of bankruptcy. The Finance Ministry, reportedly, cut off the funding because BDZ was behind with payments on a World Bank loan, the repayment of which is guaranteed by the Cabinet.

The railways later got its funding, but only after transferring about 1000 properties to the Finance Ministry as collateral for BDZ’s loans. The railways company is yet to receive its monthly allocation for August.

Nedev said that was put off by Deputy Finance Minister Vladislav Goranov’s criticism of BDZ’s management. “To hear him say it, we did not do our job well and if it were not for the Finance Ministry, there would have been no reforms in BDZ. Any competent professional, and I believe myself to be one, should resign in such circumstances,” Nedev told BNR.

He said that he had made headway with reforms, but said that the process was far from being over. During his one-year tenure at the helm of BDZ, Nedev oversaw benefit cuts and staff redundancies, as well as price hikes, but these failed to turn the company around.

BDZ will be managed on an interim basis in the forthcoming months by its chief financial officer Velik Zanchev, after which the Transport Ministry will decide whether to make the appointment permanent or seek another outside candidate, Transport Minister Ivailo Moskovski said. Nedev himself was such an outside appointment, opposed from the start by the railway workers’ trade unions.

BDZ is currently trying to sell its cargo division for 200 million leva to raise funds for continued reforms, but the first attempt to sell the subsidiary failed and was cancelled last month after the tender drew only one bidder with unclear financing. A second attempt with a lower starting price is being prepared, the head of the cargo unit Plamen Djourov said last week. 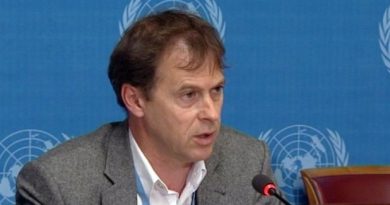