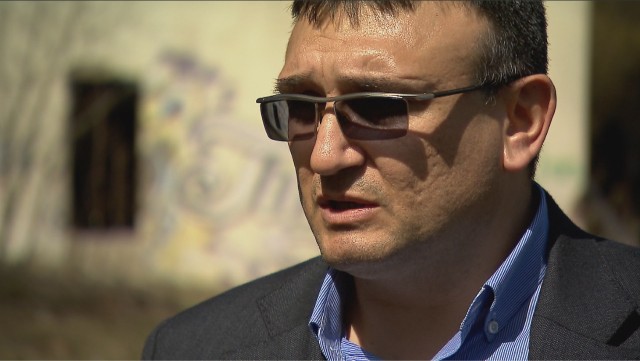 Prime Minister Boiko Borissov’s coalition government is nominating Sofia police chief Mladen Marinov to be the new chief secretary of the Interior Ministry, the Cabinet press office said on May 9.

This is a sequel to the controversial dismissal of Georgi Kostov as Interior Ministry chief secretary in February 2017, by President Roumen Radev on the recommendation of the Ognyan Gerdzhikov caretaker cabinet.

Kostov had been in office since March 2015, appointed by then-President Rossen Plevneliev on the recommendation of the second Borissov government.

Borissov, in office for the third time, clearly has not chosen to recommend the re-appointment of Kostov, instead opting for Marinov, who has headed the Interior Ministry directorate in the Bulgarian capital city since July 2014. 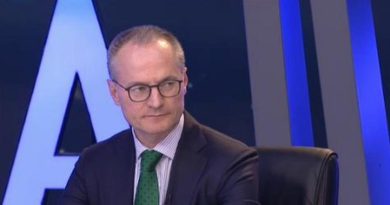