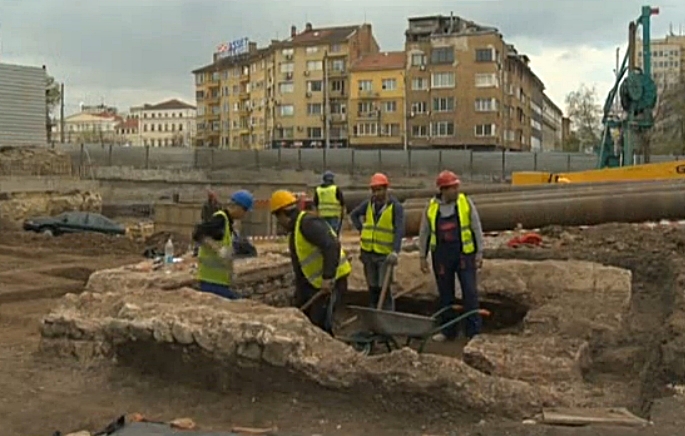 The eastern necropolis of the ancient city of Serdica has been found during construction work at the site of the former Serdica cinema in Sofia, which is to be the location of the Hyatt Regency Sofia hotel in the Bulgarian capital.

At the site, next to the Vassil Levski Monument, six family tombs and 20 pit burials were found, though it appears they were damaged during the construction of buildings at the site in the 20th century.

According to a report on April 4 by public broadcaster Bulgarian National Television, archaeologists were not surprised by the find, because they knew roughly where the site of the eastern necropolis was.

The family tombs appear to have been damaged during construction work in the 1950s and 1960s.

Yulian Meshekov, leader of the archaeological excavations, said that the tombs were cut practically at foundation level, with little of their higher reaches preserved, probably as a result of the construction work in those past decades.

The tombs are believed to date from the early Christian period, between the fourth and sixth centuries, when it was not customary to leave burial gifts. There were no remains in them, which means that over the centuries, they had been subject to vandalism.

Human remains were found in the 23 intact pit burials between the tombs. 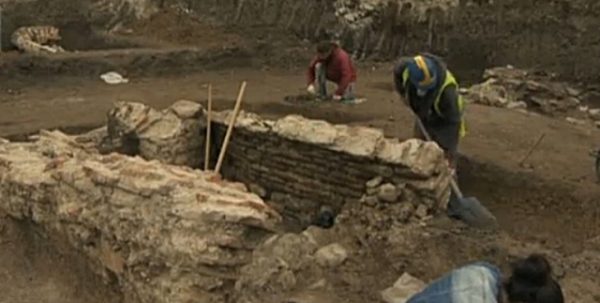 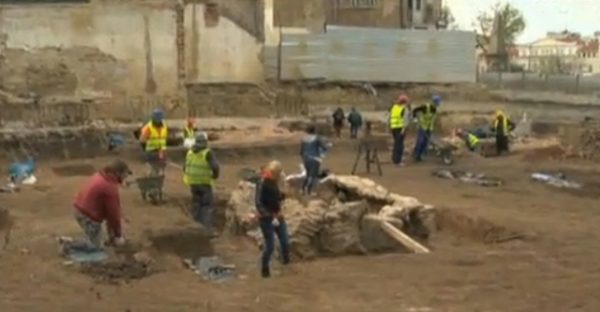 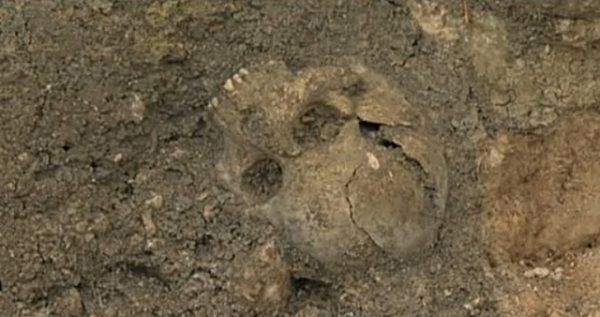 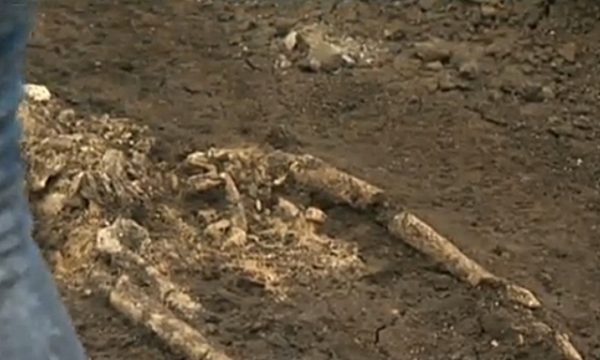 The bones will be sent to Austria for carbon analysis. The dating of the burials will help to shed light on the history of the site.

The report noted that it is yet to be decided whether the broken tombs will be preserved or covered by the new construction.

In recent decades, the site was best known to Sofians as the location of the Serdica Cinema. The building now demolished to make way for the new hotel had remained unused since a major fire in 2007. The new hotel, to open in 2018, will have 190 rooms, three restaurants and 1200 square metres of conference facilities.