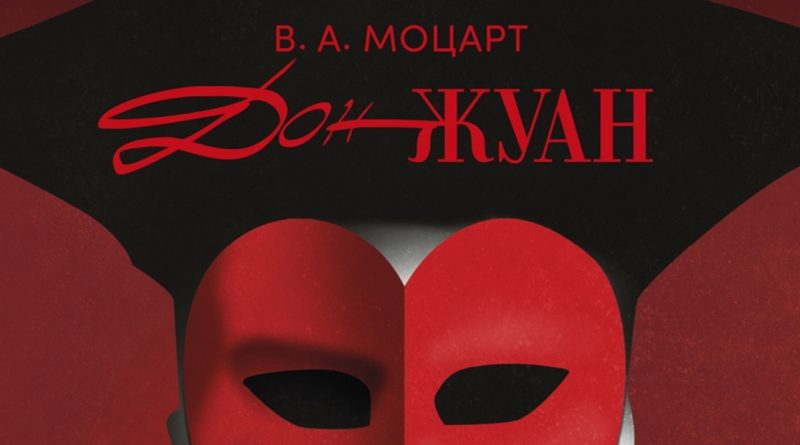 Sofia Opera and Ballet is to present four performances of Mozart’s opera Don Giovanni in April 2019.

The production is to be directed by Argentina’s Hugo De Ana, who has directed previous productions in Bulgaria of Aida, Norma and Samson and Delilah.

As director, set and costume designer, De Ana has staged more than 60 productions, including at the Teatro dell’Opera in Rome, the Liceo in Barcelona, Teatro Real in Madrid, the Royal Opera House Covent Garden and La Scala. At the Israeli Opera he directed and designed Tosca and Turandot (Puccini) at the Opera Festival in Caesarea.

The performance will star soprano Anna Tomowa-Sintow and soloists including Vito Priante and Petar Naidenov.

Tickets are available from the box office at Sofia Opera and Ballet, 1 Vrabcha Street, at EasyPay cash desks, and via eventim.bg and operasofia.bg.