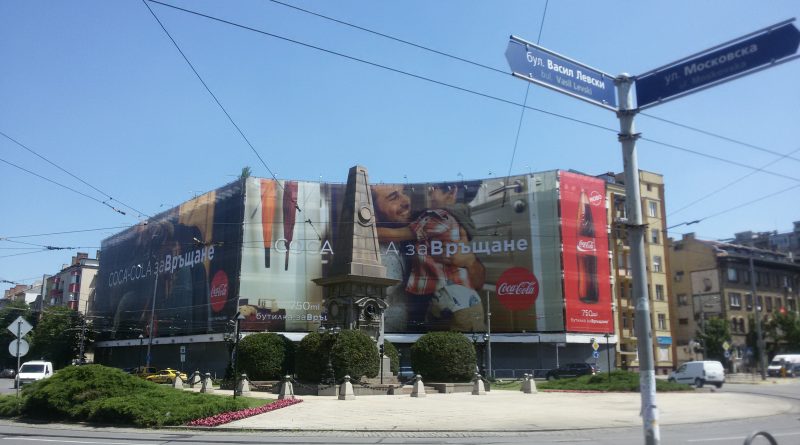 The first Hyatt-branded hotel in Bulgaria will open in the country’s capital city of Sofia in 2018, following an agreement reached by a Hyatt affiliate with Bulgarian company Terra Tour Service, announced on June 9.

The Hyatt Regency hotel will be located on Vassil Levski Square in central Sofia, on the site of the former Serdika Hotel, which has remained unused since a major fire in 2007. The new hotel will be built from the ground up and will have 190 rooms, three restaurants and 1200 square metres of conference facilities.

“We look forward to collaborating with the team at Terra Tour Service to open the first Hyatt Regency hotel in Bulgaria,” Peter Norman, senior vice president, acquisitions and development for Europe, Africa, and Middle East for Hyatt, said in a statement.

According to Bulgarian media reports, Terra Tour Service is owned by Valentin Zlatev, head of the Bulgarian refining and downstream operations of Russian oil company Lukoil. The company operates five other hotels in Bulgaria, under the RIU brand.

The company acquired the site in 2009 for 10 million euro, but plans to develop the property were put on hold because of the global financial crisis, according to the reports. One report said that Terra Tour Service would invest 30 million euro to build the hotel and will have a 30-year contract with Hyatt.

Bulgaria’s Tourism Minister Nikolina Angelkova welcomed Hyatt’s decision to enter the Bulgarian market and said that it was also showing interest in hotels on the Black Sea coast. 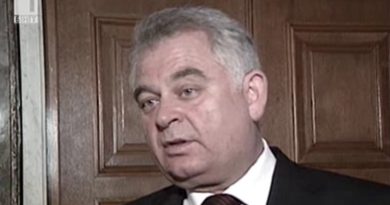