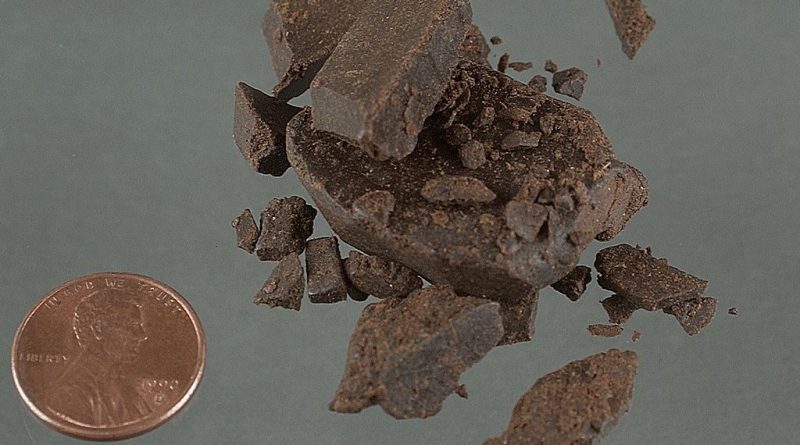 A Bulgarian was among members of a crime group arrested in a bust against the smuggling of large quantities of hashish from Spain to Poland and illegal cigarette production, European police agency Europol said on March 30.

Among items seized in the international law enforcement operation was equipment used in the manufacturing of tobacco cut filters from raw tobacco imported from Bulgaria.

Europol said that seven individuals had been arrested in a joint operation carried out by the Polish Police in cooperation with the Spanish Police and with the support of Europol.

The organised criminal group (OCG) was involved in smuggling large quantities of hashish from Spain to Poland and the illicit manufacturing of tobacco products.

The operation resulted in the seizure and dismantlement of more than 200kg of hashish worth the equivalent of about 757 000 euro, about 15.5 tons of tobacco, while two illegal cigarette production lines were dismantled in Poland and Spain.

The modus operandi of the organised crime group involved using tomatoes cargos to smuggle hashish from one country to another. Apart from Spain and Poland, the group was also conducting its illicit activities in the United Kingdom, according to Europol.

One of the cigarette production lines was located in the area of Żuromin, Poland, where four of the members of the criminal group were arrested. They were identified as nationals of Greece, Bulgaria, Ukraine and Poland.

Fourteen tons of tobacco (which could have produced 14 million cigarettes) were seized, as well as equipment used in the manufacturing of tobacco cut filters from raw tobacco imported from Bulgaria.

The investigation uncovered that the illegal factory had produced more than six million cigarettes by the end of 2016. The contraband cigarettes were subsequently smuggled to Western European countries.

The other cigarette production line was located in Elche, Spain, where 3.5 tons of tobacco were seized, along with the necessary equipment to manufacture cigarettes. 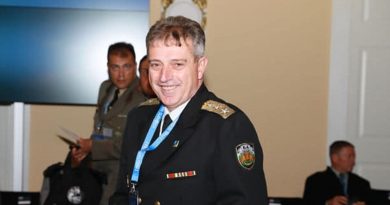