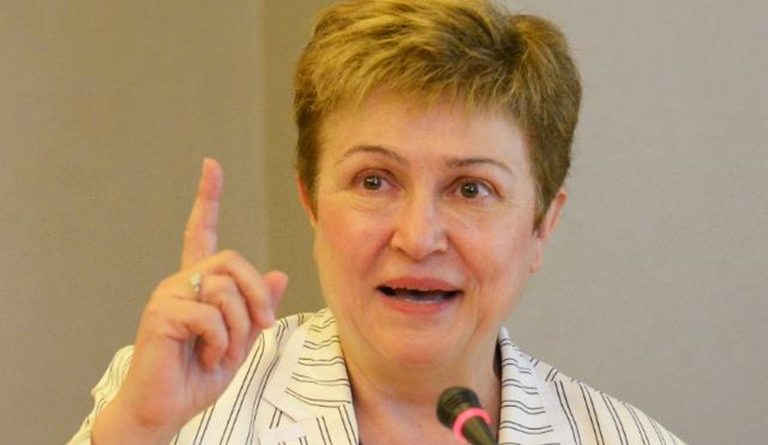 Attempts by the Bulgarian Socialist Party (BSP) for the country to name a candidate European Commissioner other than Kristalina Georgieva appear to have failed.

At its final meeting before its resignation, the cabinet put in place on the basis of a mandate held by the BSP discussed the question of the nomination but postponed the issue.

Some in the BSP had been pushing for Kristian Vigenin, foreign minister in the BSP cabinet that will leave office on August 5, to be Bulgaria’s nominee for the European Commission.

Apart from Vigenin being a vastly weaker candidate than Georgieva, a member of the EC since 2009 and who has high-level World Bank experience as well as significant support in influential EU countries, it would seem unlikely that even if he had been nominated, he would be considered for a post such as EU foreign policy chief. 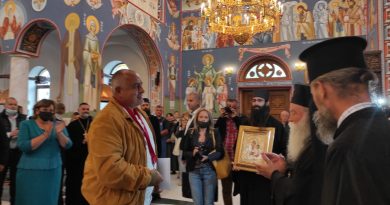 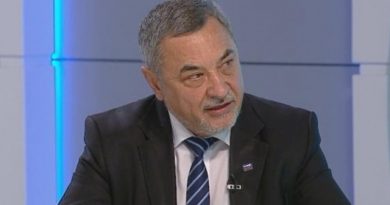