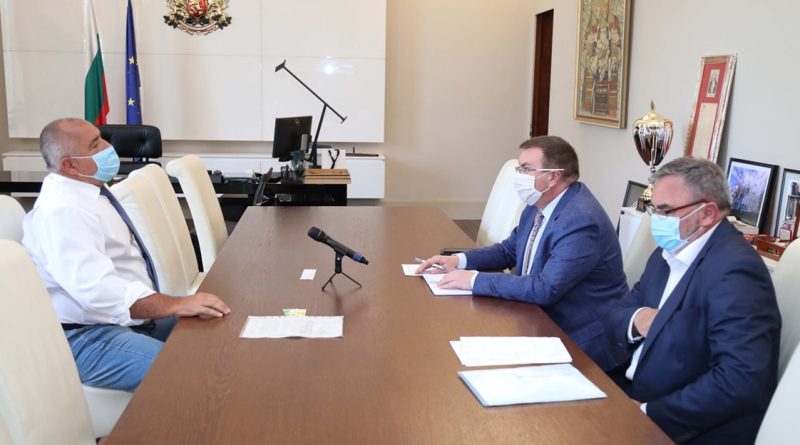 In August, Bulgaria’s Cabinet extended the Covid-19 epidemic declaration that took effect in mid-May until the end of September.

Bulgaria declared a State of Emergency on March 13 because of the Covid-19 pandemic. This continued until May 13, when it was succeeded by an epidemic declaration, which repeatedly has been extended.

Speaking at a conference, Kunchev said that extending the epidemic declaration to the end of November was necessary due to the increase in morbidity in Europe.

He said that forecasts are that because of the beginning of the school year, this will happen in Bulgaria as well.

Kunchev said that he expected that by the end of next week, there would be pupils who tested positive, who had become infected before schools opened on September 15.

No new anti-epidemic measures would be introduced, he said.

Kunchev said that a contract for the supply of influenza vaccines for the elderly is expected to be signed next week. They will be free of charge and are expected to be in family doctors’ offices in mid-October.

There would be enough time for immunisation of those who wanted it before the onset of the flu, he said. 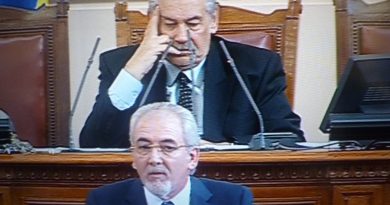