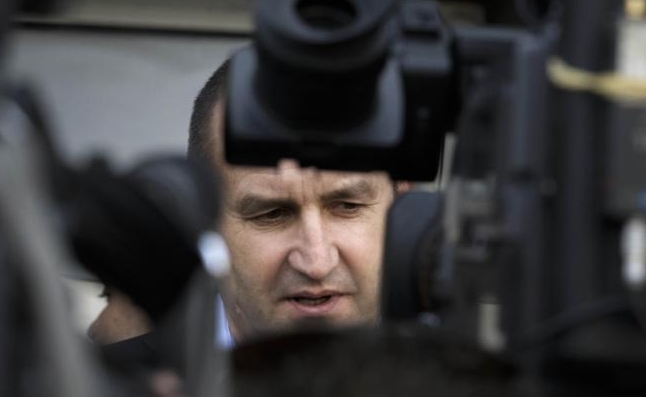 Bulgarian head of state President Roumen Radev said on March 30 that he hoped the government that would be formed after the elections that were held four days earlier would be one of “national purpose and unity”.

Bulgaria’s March 26 early parliamentary elections produced a National Assembly that will have five parliamentary groups. Boiko Borissov’s centre-right GERB won the largest share of seats, 95 in the 240-seat legislature, too few to govern without forming a coalition.

Radev, who as President is empowered to convene the first sitting of the newly-elected National Assembly, indicated that he would do so earlier than the expiry of the one-month deadline.

Once the National Assembly has held its first sitting, he would embark on political consultations before offering the first mandate to seek to form a government.

Radev said that it was “most likely” that there would be some type of coalition, which he said means compromise.

He said that he did not want to pressure the parties, but said that parties should carefully consider the meaning and cost of such compromises, and under no circumstances create potentially serious problems for the future.

He declined to comment on what would be the best option.

Radev, as caretaker Prime Minister Ognyan Gerdzhikov had said the day before, said that the people who had been involved in the elections had done “a great job”.

Commenting on the results of the elections, Radev said that they reflected the will of the whole Bulgarian people.